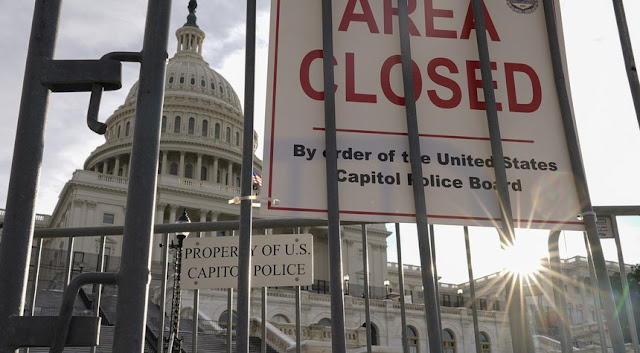 A federal judge blasted U.S. prosecutors seeking excessive sentences for some nonviolent participants in the Capitol riot, pointing to the treatment of BLM rioters as an example of a clear double standard.

“I know that the government believes that the January 6th cases are sui generis [one of a kind] and therefore can’t be compared to other cases. But I don’t agree,” said U.S. District Judge Trevor N. McFadden.

“It does feel like the government has had two standards here, and I can’t abide by that,” he added, noting that before January 6, he couldn’t remember an instance where  a nonviolent, first-time offender was “sentenced to serious jail time … regardless of their race, gender or political affiliation.”

McFadden expressed his views during the sentencing of a defendant who pleaded guilty to misdemeanor trespassing. The Biden administration called for her to be sentenced to 75 days in jail and one year of probation, which McFadden believed to be excessive. “The government’s sentencing recommendation here is just so disproportionate to other sentences for people who have engaged in similar conduct,” he said.

Instead, McFadden sentenced her to two months probation and a $5,000 fine. McFadden noted the same U.S. prosecutor’s office that recommended jail time for the J6 defendant sought a much lighter sentence for a Code Pink activist with a lengthy criminal record who infiltrated Brett Kavanaugh’s Senate Judiciary Committee hearings in September 2018.

The Biden administration’s excessive targeting of J6 defendants has had dire consequences. One defendant, Matthew Perna — who merely walked through the Capitol building for a few minutes yet was facing more than four years of jail time from Biden administration prosecutors — ultimately committed suicide before being sentenced.

J6 defendants have also been detained by the government without indictment, which is a violation of their constitutional rights. 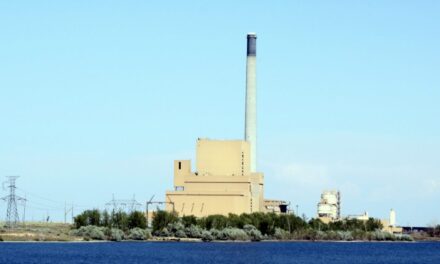 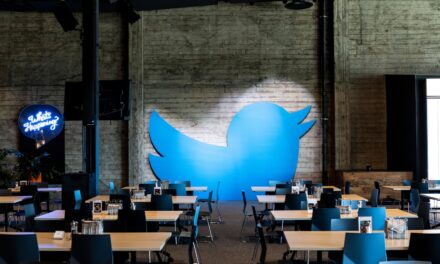 SHEPARD: Twitter staff prove as its final act exactly why it must go