A federal judge Friday suggested that former national security advisor Michael Flynn may need to testify under oath in order to withdraw his guilty plea for lying to investigators in the Russia probe. U.S. District Judge Emmet Sullivan in Washington wrote in a brief order that Flynn’s legal team should file paperwork on whether he should hold a hearing on to set aside his guilty plea. Such a hearing would include “testimony from Mr. Flynn and other witnesses under oath, subject to cross-examination, to show any ‘fair and just reason’ for this court to grant his motion to withdraw. The… 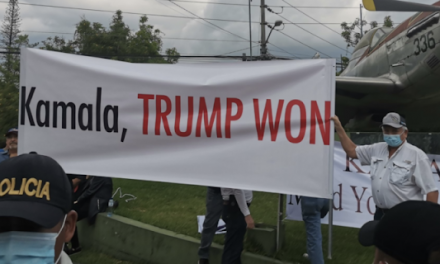