Calling corporations the “new censors,” One America News (OAN) profiled the National Center’s Free Enterprise Project as the “one voice fighting an army” of left-wing activists who want to use big business as their political muscle.

In an episode of “One America News Investigates,” correspondent Stefan Kleinhenz noted that political divisions are putting us “at war with ourselves.” He added:

As the battle between right and left has worsened, so have the means of fighting. The new censors are more than just the latest form of political warfare. The new censors pose a serious threat to the framework of our nation…

The censors of today are some of the largest corporations in the world, and they live and work right here in the U.S.

Kleinhenz reported that FEP, with its director Justin Danhof, “has taken this fight head-on” and “hasn’t shied away from calling these corporations out for the blatant political biases” to get them “back to neutral and out of the culture wars.”

In assessing the problem, Justin outlined the size and scope of leftist interactions with the business community and how they mean to indoctrinate it to perpetuate the same intolerance to diverse opinions that currently exists on college and university campuses:

Through a range of shareholder activism from the liberals, they’re taking over boards of directors. We have a 67-33 split right now between liberals and conservatives on boards of the Fortune one through 100…

Just like the left took over college campuses, they’ve engaged in activism to take over corporate America. And we are the pushback against that.

Every year, there are about 80 to 90 groups on the left that file shareholder resolutions and engage with corporations – and we’re the one group on the right that does that.

Justin noted that corporate America isn’t totally lost to the left. But getting big business back to neutral on politics means that conservatives need to get to work:

The left has achieved incredible results from corporations by engaging them at the investor level, by working to take over boards and emboldening the employees that agree with them to speak out. The right can do the same exact thing.

OAN also highlighted two of FEP’s own corporate engagements from this current shareholder season, Danhof’s showdowns with Starbucks and Disney.

FEP presented a shareholder proposal at the Starbucks annual investor meeting that asked for the company to protect its employees from discrimination based on their political beliefs. Justin noted that around half of American workers are employed in areas where the law does not protect them from workplace discrimination based on their personal politics.

Starbucks fought against giving such a protection to their workforce. This indicates the coffeehouse giant has picked a political side. And it now risks not having conservative employees or customers in the future.

The other example was the Walt Disney Company – the media empire that includes ABC News. Over the last year, bias at the network has been particularly evident thanks to undercover videos from Project Veritas: one video of anchor Amy Robach complaining that the network spiked her investigation of politically-connected pedophile Jeffrey Epstein, and another video of left-wing correspondent Bob Wright admitting that President Donald Trump does not get fair coverage.

Justin presented new Disney CEO Bob Chapek with these examples at the shareholder meeting, and was shocked by the reply:

So when I present this – that every once in a while, accidental honesty comes out of folks at ABC, they spoke the truth, Bob Chapek denied it completely.

He said his first step as boss of Disney was to go to that Manhattan headquarters of ABC and meet with the taken and meet with the producers. And he found them all to be highly objective. [laughter] And completely honest. It was just laughable on its face.

While the bias at Disney’s news property is admitted and undeniable, the Disney leadership can do something about it. But, as Justin noted, they obviously choose not to:

So – believe me – if Chapek wanted objectivity at ABC News, he would get it. Because the buck stops with the boss. And ABC isn’t out there doing this in a rogue fashion. They’re not hiding. [laughter] And – again – the public polling of the trust of organizations like ABC, CBS are just… they’re lower than Congress. It’s hard to have a lower approval rating than Congress, but they’ve managed to achieve such a feat.

The post FEP: “One Voice Fighting an Army” of Political Censors appeared first on The National Center. 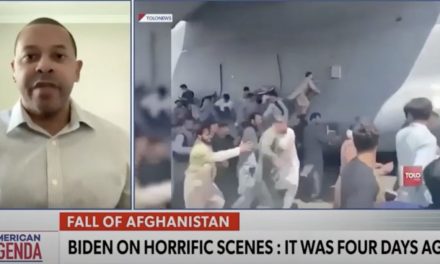 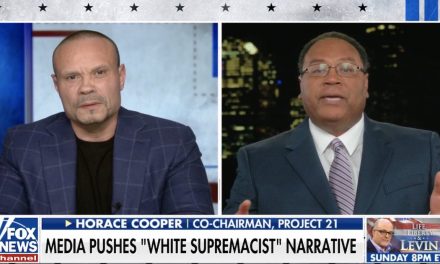 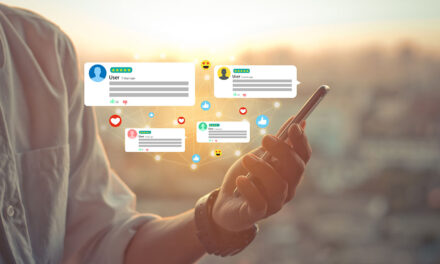