Hunting wild boar has a proud tradition in Europe, but in the U.S., where they’ve been introduced or escaped from farms, Sus scrofa is non grata due to damage they cause. Here’s how to pursue them. Hunting the wild hog is a tradition as old as man himself. In Europe the wild boar was considered a worthy opponent for heroic warriors who faced him with sword and spear. Throughout the centuries, many men were killed, as the European wild boar is a brave and savage animal that can fight unflinchingly to the death. Often he will disdain to squeal or…

Bernie Sanders: ‘We Are Going to Impose a Moratorium on Deportations’ 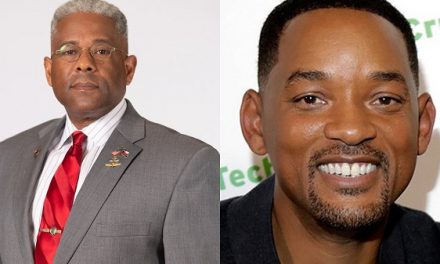 NY man accused of killing 4 homeless men while they slept