Fight For the Future 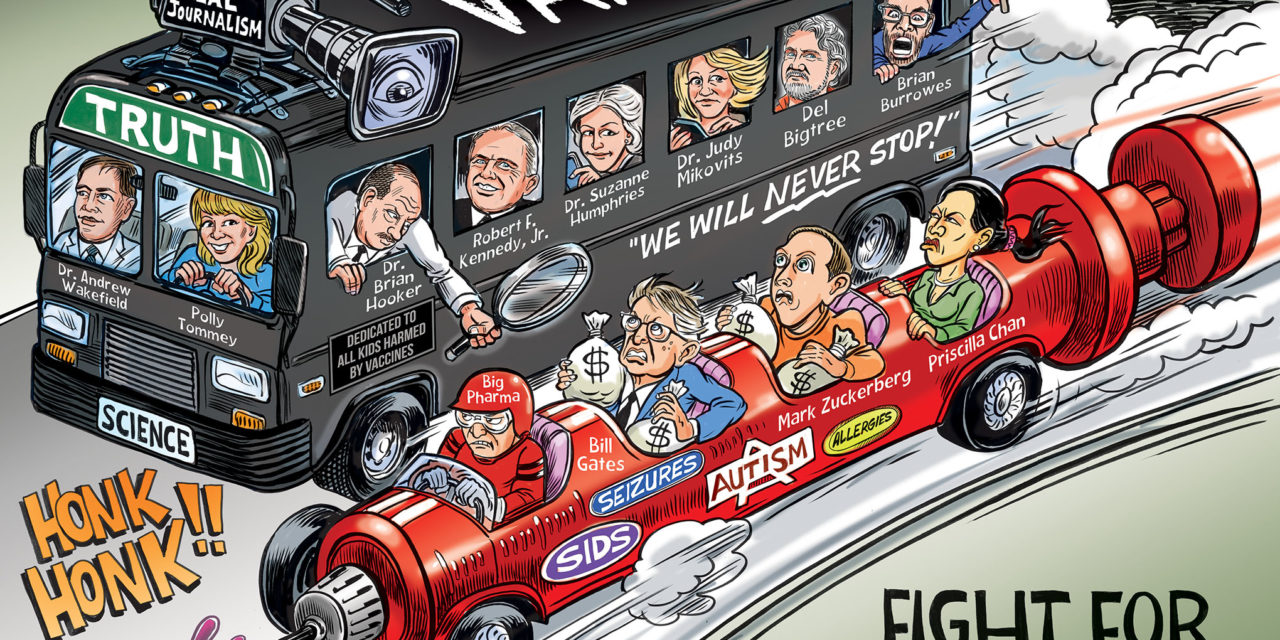 Release of the documentary film, VAXXED II: The People’s Truth.

Margaret Mead once wrote, “Never doubt that a small group of thoughtful, committed citizens can change the world; indeed, it’s the only thing that ever has.”

This week a small group of thoughtful, committed citizens, led by Polly Tommey, Dr. Andrew Wakefield, Del Bigtree, Brian Burrowes, Robert F. Kennedy, Jr., and Dr. Brian Hooker are trying to change the world with the release of their documentary film, VAXXED II: The People’s Truth.  The film, which simply features parents talking about the reactions of their children to vaccines, including autism, paralysis, and death, has so threatened Big Pharma that the theaters showing the film must remain secret until the day before a showing.

This is not just a fight against Big Pharma.  It also involves a fight against Big Tech, as Bill Gates, Mark Zuckerberg, and his wife, Priscilla Chan, are attempting with all of their billions of dollars to censor vaccine safety information across all their platforms, just as they are doing with political content supportive of President Trump.  Big China is also part of this axis of evil as a major portion of the vaccines and pharmaceuticals are being produced in China.  Big Pharma, Big Tech, and Big China are part of an unholy alliance which is harming people all over the world, including Chinese citizens.

Big Pharma brings you your evening news, with estimates of anywhere from 40-60% of advertising revenues coming from Big Pharma.  Just watch an hour of your favorite news broadcast and count the number of Big Pharma commercials.  This includes the new outlets of ABC, CBS, NBC, MSNBC, as well as Fox News.  Nobody escapes my condemnation.  Not Tucker Carlson, Sean Hannity, Laura Ingraham, and certainly not Jason Chaffetz, who was EXTENSIVELY briefed on CDC whistle-blower, Dr. William Thompson, the subject of the first documentary, VAXXED: From Cover-Up to Catastrophe.

President Trump also comes in for substantial criticism, as his statements prior to becoming our Commander-in-Chief, were supportive of getting to the bottom of these questions, and claimed he wanted Robert F. Kennedy, Jr. to head a Vaccine Safety Commission, a promise which three years later remains unfulfilled.  Parents want answers, and they want unbiased scientists, not industry shills to do the research.  It truly is a “FIGHT FOR THE FUTURE,” and this small group of thoughtful, committed citizens deserve to have their film shown in the White House theater.  Anything less will probably result in a massive loss of support for a second term for our President. 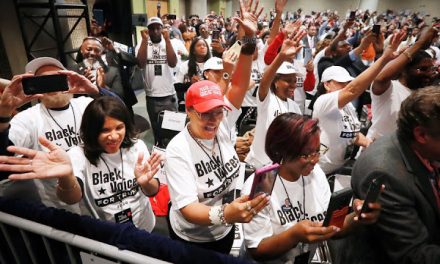 Trump’s Bid for the Black Vote