This week we take a look at the intense neo-noir, The Driver. Directed by Walter Hill, this cold neo is a perfect example of how film noir evolved into experimental crime films in the 1970s. The Driver is a cold, lean piece of pure cinema. A night time world of criminals and angry cops.(snip) Starring a very disco cast, the film has barely any dialog. Bruce Dern gets the most lines as the man chasing the “driver.” Mostly he frustratingly barks at middle-aged-hard-life-cops played by day-player actors that peppered every crime films of the time. Beautiful Isabelle Adjani is…

NY Times Op Ed: Trump Doesn’t Need To Commit A Crime To Be Kicked Out Of Office 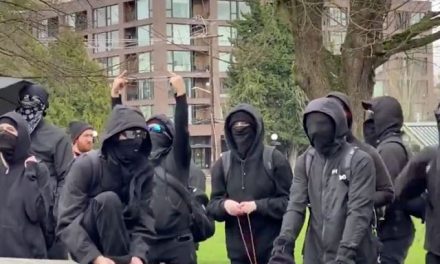