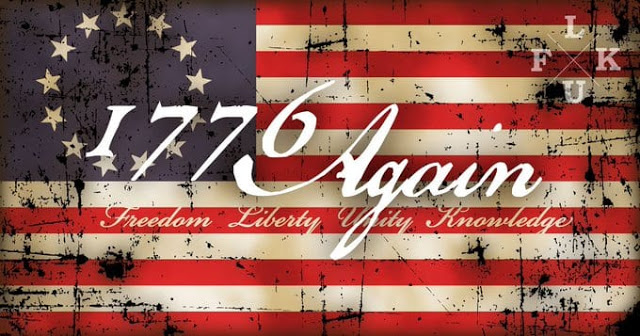 We are a “Government of the people, by the people, for the people.” It’s up to us to protect our freedoms from all enemies, foreign and domestic. For far too long we have put our fate in the hands of politicians. It should come as no surprise that politicians act in their own self-interest. 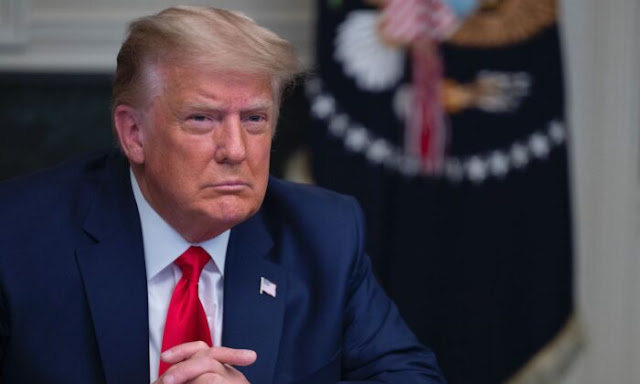 President Donald J. Trump who is not a politician and loves our country uncharacteristically acted in the best interest of the American people. The theft of the 2020 election that Trump won in a landslide is a wake-up call for average Americans to emerge from complacency and fight for our freedoms. We are in a second Civil War and it must be fought, just as was the first Civil War led by President Abraham Lincoln. 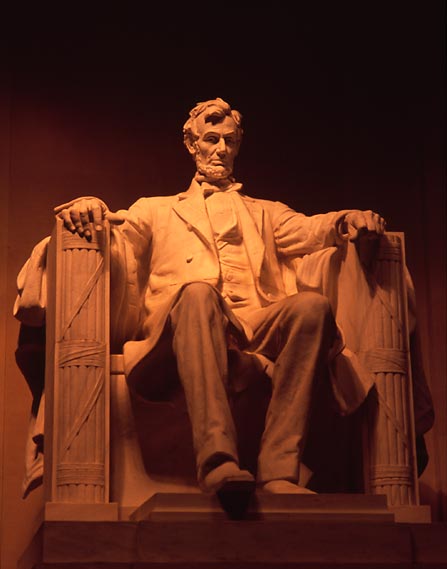 The phrase “Government of the people, by the people, for the people” was in President Lincoln’s Gettysburg address in November 1863:

“… But, in a larger sense, we can not dedicate—we can not consecrate—we can not hallow—this ground. The brave men, living and dead, who struggled here, have consecrated it, far above our poor power to add or detract. The world will little note, nor long remember what we say here, but it can never forget what they did here. It is for us the living, rather, to be dedicated here to the unfinished work which they who fought here have thus far so nobly advanced. It is rather for us to be here dedicated to the great task remaining before us—that from these honored dead we take increased devotion to that cause for which they gave the last full measure of devotion—that we here highly resolve that these dead shall not have died in vain—that this nation, under God, shall have a new birth of freedom—and that government of the people, by the people, for the people, shall not perish from the earth.”

However, records show that the expression was not originated by President Abraham Lincoln. 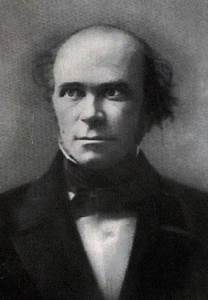 Theodore Parker, an American preacher and social reformer, in an 1850 speech to a New England Anti-Slavery Convention declared:

Below is an article that was written in 2019 to mark the 10th Anniversary of the Tea Party Movement where average Americans sought to protect our freedoms by protesting for lower taxes, a reduction of the national debt, and an end to the federal budget deficit through decreased government spending. 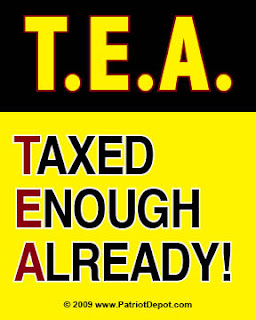 I participated in this movement that was peaceful. Antifa did not exist then, but other groups of radical leftists infiltrated some of our protests and caused trouble. 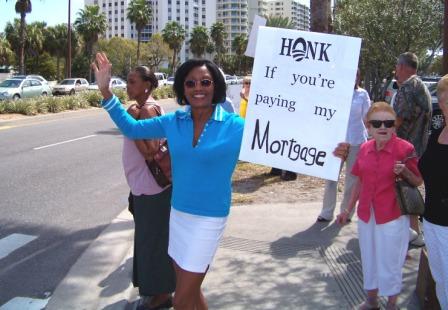 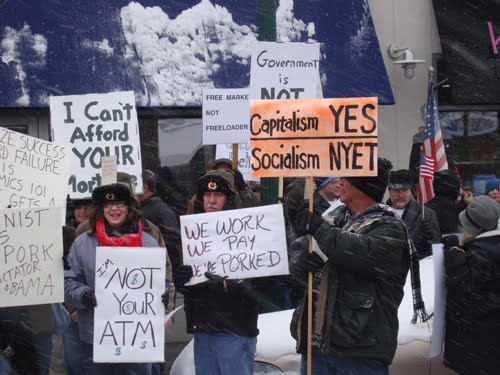 As a consequence, we were denounced by the liberal media and politicians. We were accused of being a racist mob that wanted to destroy our democracy. Former President Barack Obama used the power of the government through the IRS to stop Tea Party Movement groups from gaining non-profit status so they could raise funds to operate. Hearings were eventually held in Congress where average Americans gave tearful testimony about their egregious and abusive treatment by our government. Eventually, our voices were silenced

Today, the participants in the D.C. MAGA rally who were peacefully protesting the stealing of the 2020 election are being unfairly demonized as a destructive mob when the rally was infiltrated by Antifa thugs who engaged in the destruction.

The goal is to cower average Americans into silence while our economy is being destroyed and our country turned into a failed socialist nation. 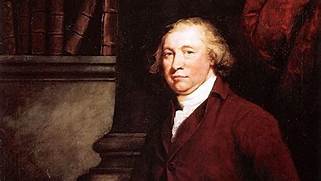 As was published in 1770, Edmund Burke wrote: “When bad men combine, the good must associate; else they will fall one by one, an unpitied sacrifice in a contemptible struggle.” 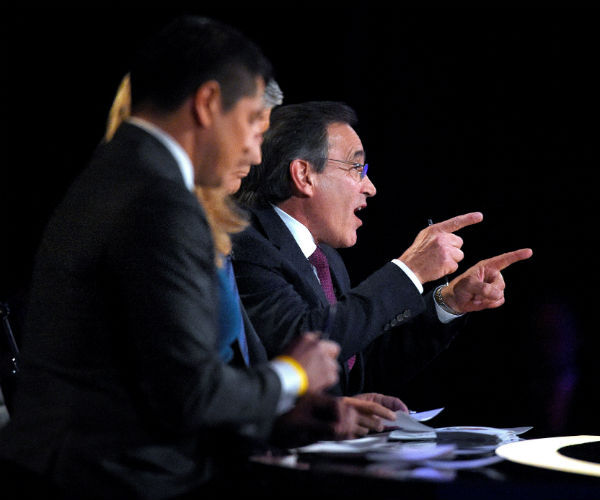 Ten years ago today, CNBC correspondent Rick Santelli gave an on-air commentary that some called the “rant of the year” and that many believe launched the tea party movement. 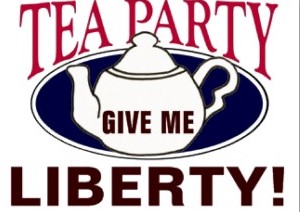 The public anger leading to Santelli’s rant had been building since the fall when President George W. Bush’s administration bailed out the nation’s big banks. Initially, the tea party was a bipartisan effort composed of people upset by what they considered excessive government spending and deficits. 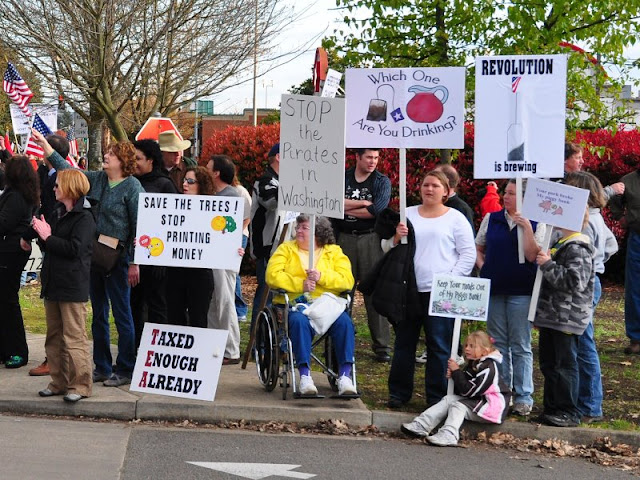 It later became associated with conservative Republicans and opposition to Obamacare.

In 2010, the tea party helped Republicans pick up more than 60 seats and win control of the U.S. House of Representatives. However, it created severe tensions between tea partyers and establishment Republicans.

Some believe that the Democrats are now facing similar tensions between progressives and establishment Democrats.

Scott Rasmussen is founder and president of the Rasmussen Media Group. He is the author of “Mad as Hell: How the Tea Party Movement Is Fundamentally Remaking Our Two-Party System,” “In Search of Self-Governance,” and “The People’s Money: How Voters Will Balance the Budget and Eliminate the Federal Debt.” 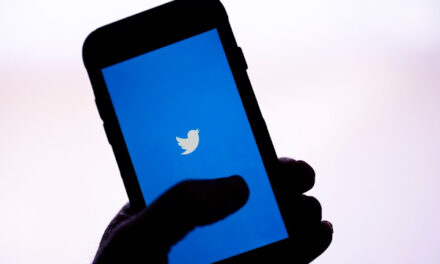 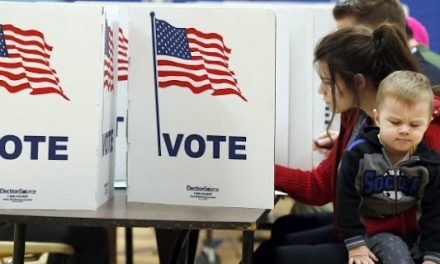 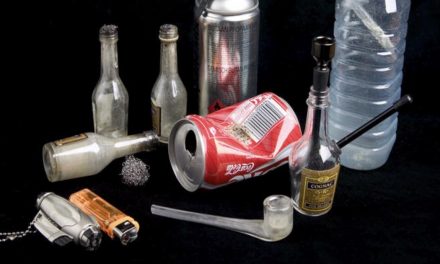