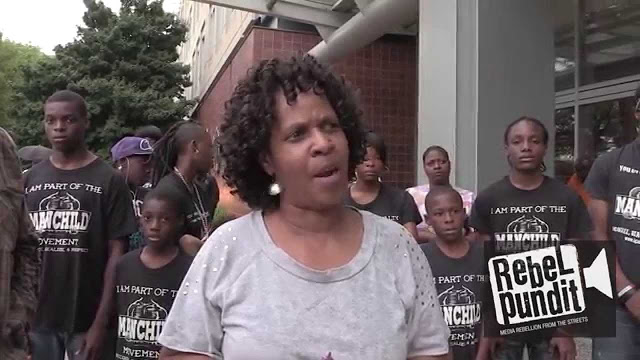 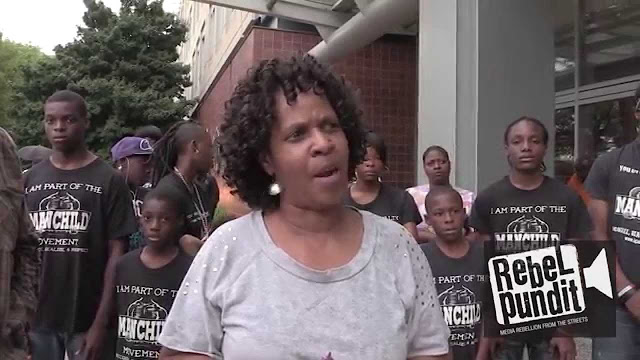 Black residents of Chicago’s South Side, who recently rallied to decry a spate of violence in the city, ripped President Obama for ignoring their plight while pushing for funding for illegal immigrants at their expense.
CLICK HERE TO VIEW THE VIDEO.
The protest against the rash of shootings was staged Friday at the Chicago Police Department headquarters building. Over the Fourth of July weekend, nine people were killed and more than 60 injured, authorities said
Demonstrators blasted the Obama administration’s inaction in Chicago while federal funds are earmarked to help the roughly 50,000 illegal immigrants who have crossed into America since October.
“Mr. President, we’re asking for you,” one woman said. “You’re spending billions of dollars in Texas, but we’ve a problem here in Chicago. We will not stand by this here, and keep letting this senseless killing and shooting happen in our community.”
Another resident said, “Today, if you look at the time that we were brought here as slaves 400 years ago, we got the same results today.”
One man called for Mr. Obama to step down if he continued to shun the city’s problems.
“For the president to set aside all of these funds for immigrants and [have] forsaken the African-American community, I think that’s a disgrace,” the man told the blog Rebel Pundit. “He will go down as the worst president ever elected. Bill Clinton was the African-American president.”
https://www.washingtontimes.com/news/2014/jul/14/obama-slammed-worst-president-ever-black-chicagoan/

Meadows: The only cover-up is of Schiff’s involvement with whistleblower 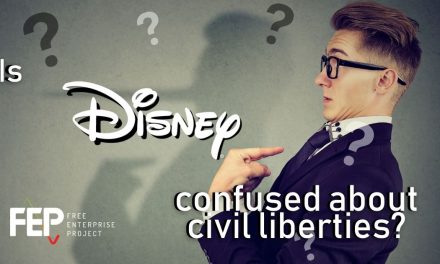