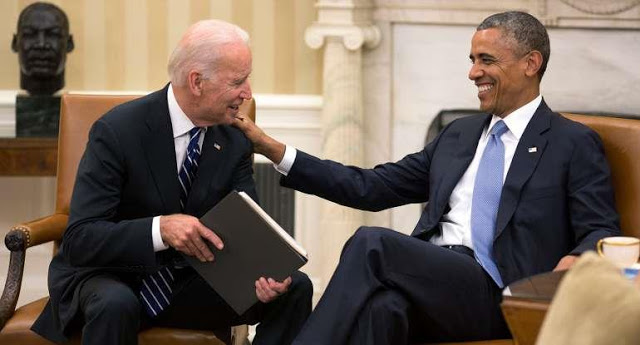 BY
President Barack Obama and Vice President Joe Biden share a laugh in the Oval Office July 21, 2014. (Official White House Photo by Pete Souza)
For weeks now, Democrats and the anti-Trump media have been spreading the false story that President Trump dissolved the White House pandemic office in 2018. This false claim helped perpetuate another falsehood: that the Trump administration was not only ill-prepared for the coronavirus outbreak, but also slow to respond to it.
This allegation was debunked by Tim Morrison, a senior fellow at the Hudson Institute, who said the office was not dissolved at all, and he knows because he was there, serving as senior director for counterproliferation and biodefense on the National Security Council. “Because I led the very directorate assigned that mission, the counterproliferation and biodefense office, for a year and then handed it off to another official who still holds the post, I know the charge is specious,” he wrote.
What do the people who are outraged that Trump dissolved the pandemic office in 2018 (even though he didn’t) have to say about this, which was reported in the Washington Post just last week:
After Barack Obama became president in 2009, he eliminated the White House Health and Security Office, which worked on international health issues. But after grappling with the 2014 Ebola epidemic, Obama in 2016 established a Directorate for Global Health Security and Biodefense at the NSC. A directorate has its own staff, and it is headed by someone who generally reports to the national security adviser.
In fact, there was no dedicated anti-pandemic unit at the NSC until one was created in the final months of the Obama-Biden administration–seven years after the H1N1 pandemic started, and two years after the Ebola epidemic. Barack Obama’s response to the H1N1 pandemic was slow, and plagued by vaccine shortages. His response to the 2014 Ebola outbreak was also plagued with problems–which apparently convinced him to re-open the office two years later.
Amazing isn’t it? Trump gets blasted for dissolving a White House office for addressing pandemics–even though he didn’t–while Barack Obama and Joe Biden have yet to be called out for doing just that.
_____
Matt Margolis is the author of Trumping Obama: How President Trump Saved Us From Barack Obama’s Legacy and the bestselling book The Worst President in History: The Legacy of Barack Obama. You can follow Matt on Twitter @MattMargolis
https://pjmedia.com/trending/flashback-the-obama-biden-administration-scrapped-wh-health-and-security-office-in-2009/?utm_source=pjmedia&utm_medium=email&utm_campaign=nl_pm&newsletterad=&bcid=227841a8b1ca836b99e21ea36efa6859&recip=28551147 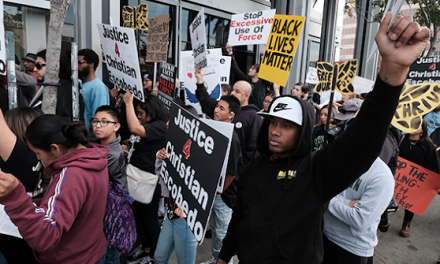 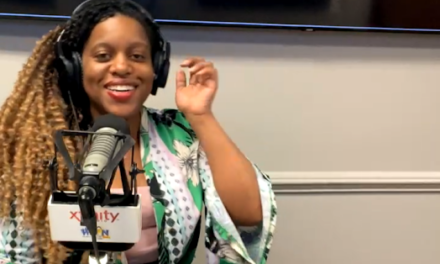