A Florida man was caught on camera assaulting and spitting on a fellow restaurant patron wearing a MAGA hat, according to a report. Matthias Ajple, 43, was arrested and charged with battery for the Oct. 25 attack at Hurricane Grill & Wings in Vero Beach, according to WPEC. Ajple had walked around the bar and told Robert Youngblood, 67, “You should go back to Russia, you f–king communist.” Ajple then smacked the head of Youngblood, who was wearing a red “Make America Great Again” hat, the surveillance video shows. -snip The attack didn’t end there, as moments later Ajple pops back… 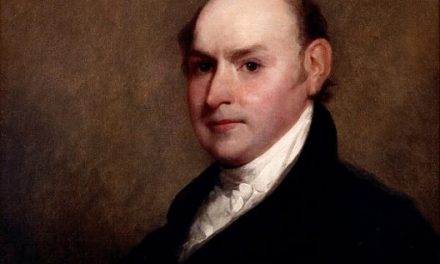 On Anniversary of Michael Brown’s Death, Ferguson’s Leaders Given “Blueprint for a Better Deal for Black America”