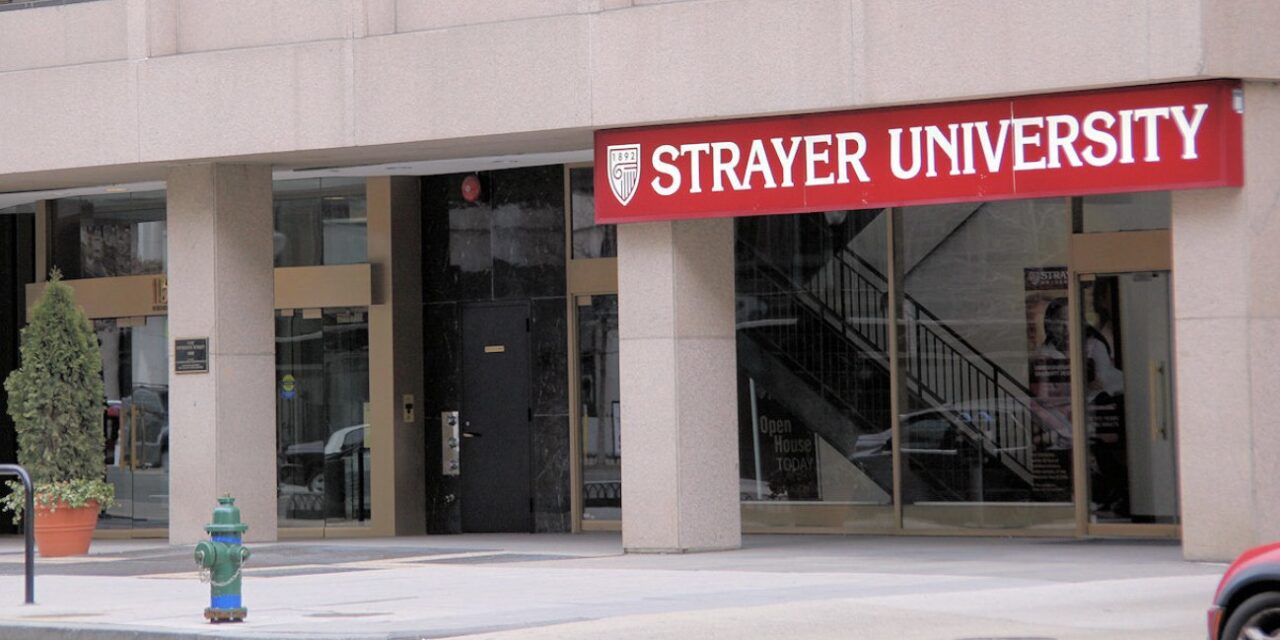 Traditional universities offer their students degrees in gender studies, peace studies and programs in sexuality. Graduates often leave with massive debts and perhaps not so many job prospects.

Yet the Biden Administration has its ire set not on these schools, but on so-called “for-profit” institutions that specialize in training working Americans hoping to enhance their opportunities. When the White House does this, Project 21 Co-Chairman Horace Cooper remarks, it is “rewarding leftists… at the expense of academically dislocating thousands of students black, white and brown.”

In a commentary published by Newsmax, Horace notes that the Biden Administration wants to enact rules that may limit the amount of federal aid that for-profit schools can receive. A proposed “gainful employment rule” – an earlier version of which was challenged in the courts and left unenforced during the Trump Administration – would tie these schools’ ability to receive federal aid to the success of graduates in their jobs and in paying off loans.

This standard is not applied to regular colleges and universities. And it hurts those who traditionally don’t get to go to these more prestigious institutions.

“This targeted attack takes direct aim at the for-profit schools that many minorities rely on for specialized training and school flexibility,” Horace explains. “Access to this type of workforce training – earning skills they’ve chosen after considering alternatives – is essential to communities of color and their future work opportunities.”

Horace shows how “[t]he data tells the story” of how the proposed Biden rules aimed at these career-oriented schools – favored by applicants because they have offered a “proven path to quality employment” in the past – put minorities at risk:

The Federal Reserve Board has reported that black and Hispanic students are three times more likely than white students to choose proprietary or career colleges.

People of color are more than half the students at career and proprietary schools nationwide, even though they made up 43% of the total U.S. population in 2020.

In fact, at 245 for-profit schools, minorities make up more than 90% of students.

Closing any of these schools would be devastating for their future educational choices.

And while one mainstream university suggests, for instance, that gender studies is a worthwhile major because it helps a student “challenge… intersecting oppressions and address the systemic problems;” make the world “better, more inclusive and a hell of a lot more beautiful” while “bringing humanity one step closer to equality,” Horace explains how for-profit institutions are teaching real-life occupational skills:

Today, there are approximately more than 30,000 students seeking degrees or certification— from doctors, nurses to medical technicians — in the medical profession at proprietary schools and career colleges.

Coupled with the pressures of sustaining healthcare workers during the once in a generation COVID-19 pandemic, it defies common sense to eliminate or hinder one of the key engines for training a competent future health care workforce.

“Instead of acting as an agent of the radical left,” Horace writes, “the Department of Education should work toward creating regulations that honor a student’s decision in selecting their institutions, interests and opportunity.” 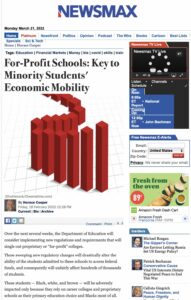 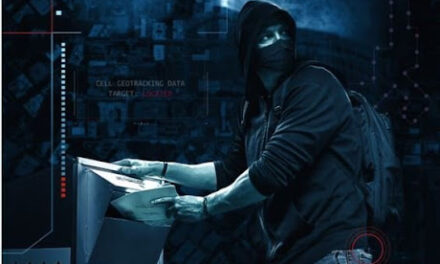 Inside the Woke Indoctrination Machine