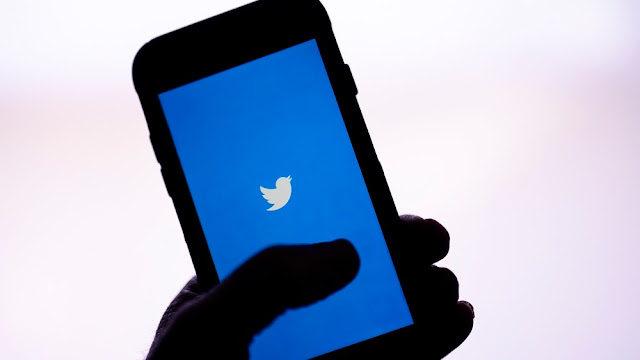 The “Twitter Files” has been an endless deluge of documents detailing the behind-the-scenes censorship and targeting operations that occurred against conservative accounts at Twitter. Some stuff is eye-opening, but it’s a tad anti-climactic for the Right. We knew this sort of arbitrary targeting and shadow banning of conservative accounts that were aces in embarrassing Democrats and shredding liberal narratives was occurring. We just have hard evidence now. Former New York Times op-ed writer Bari Weiss, former Rolling Stone contributing editor Matt Taibbi, and others have posted lengthy threads on Twitter ironically detailing the discriminatory behavior that we have railed against for the better part of a decade. Spencer had the latest drop on this story yesterday.

The endless troves of documents have shredded the claims that the Departments of Homeland Security and Justice operate as impartial entities. That’s no longer the case—these agencies are now geared toward influencing public opinion at the behest of their Democratic Party overlords. They’re the only ones who benefit from this system of state-sponsored censorship. Taibbi described the FBI-Twitter relationship perfectly as one of “master-canine” (via SubStack) [emphasis mine]:

We’ve long known about those analytical processes, but the Twitter Files show something new. We now have clear evidence that agencies like the FBI and the DHS are in the business of mass-analyzing social media activity — your tweets and mine, down to the smallest users with the least engagement — and are, themselves, mass-marking posts to be labeled, “bounced,” deleted or “visibility filtered” by firms like Twitter. The technical and personnel infrastructure for this effort is growing. As noted in the thread, the FBI’s social media-focused task force now has at least 80 agents, and is in constant contact with Twitter for all sorts of reasons.

The FBI is not doing this as part of any effort to build criminal cases. They’ve taken on this new authority unilaterally, as part of an apparently massive new effort to control and influence public opinion.

These agencies claim variously to be concerned about election integrity, foreign interference, medical misinformation, and monitoring domestic extremism, among other things. As crises wax and wane, the building out of the censorship infrastructure to ever-bigger and broader dimensions has been constant, suggesting that creating and deploying the tool to manipulate opinion was always the real end.

The Twitter Files don’t allow us to see inside the agencies. What we can do however is map the different points of re-entry at the end of the circle, when information returns to a company like Twitter flagged for moderation.

So far, the chief characteristic of the modern digital censorship regime seems to be the way public agencies and private contractors collaborate so smoothly on the project. Follow the journey of any particular piece of content, and you’ll find it may have moved in and out of the private sector multiple times on the way to being zapped at the finish line.

A lot of this was known before, but we’re seeing how it works at most every link of the chain now. It’s exciting, and I have every hope we’ll know twice as much by next week. Until then, thanks to all for hanging in there. This has been a difficult time in some ways, but it’s always a good sign when you get to see things — lots of things — agencies like the FBI would rather you didn’t.

We all knew the FBI was full of it when it said it was not trying to influence the election: it’s done so on three separate occasions. In 2016, it engulfed the nation into hysterics about Russian collusion. It was hell on wheels against any inquiry into Hunter Biden’s laptop, which contains loads of data on potentially illegal activities of the Biden family. And it raided Donald Trump’s home this past summer—all operations executed based on shoddy and spurious legal justification. The FBI has embarrassed itself at every turn by peddling a Clinton-campaign-funded hoax about the Kremlin, suffocating stories about Biden’s crackhead son’s laptop, and ransacking Trump’s home because of cocktail napkins and alleged atomic secrets strewn about the dining room table. We all know the FBI was in bed with the fascists at Twitter—the social media company hired the FBI’s former general counsel, James Baker, who was responsible for fanning the flames of these anti-Trump conspiracies.

Katie also highlighted the primary point about releasing these files: “The biggest issue here is the federal government using a private company to do something that they are not allowed to do legally or constitutionally.”

As we’ve made known often, Taibbi is no conservative. He’s a classical liberal, but he will and has called out his side for their unhinged antics regarding Russian collusion, of which Taibbi was one of the few original skeptics on the Left. His exposing Twitter’s bad practices even had the Washington Post labeling him a “conservative journalist,” which reveals the clown town behavior that’s engulfed most newsrooms. Anyone who’s read Taibbi knows where he lies—this isn’t new.

The scary part is over. The government and Twitter were involved in a gross relationship that sought to inflict punishment on conservatives. We know this now. It’s time to get to work dismantling the rest of this network that goes beyond Twitter. And that, my friends, is a long war, but fighting with liberals is always lengthy in duration. 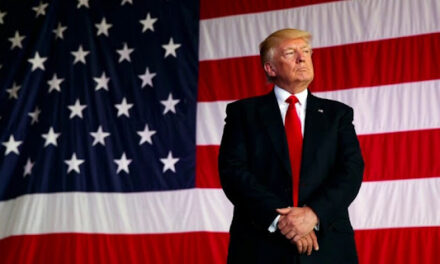 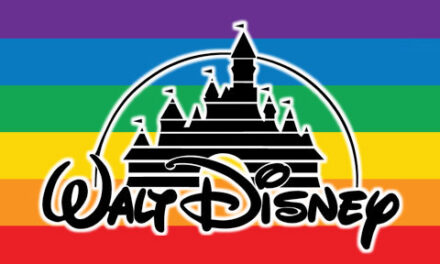