Falih al-Fayyadh, chairman of al-Hashd al-Sha’bi (the Popular Mobiliazation units), the official umbrella organization that knits together the pro-Iranian Shiite militias visited the Obama White House 12/12/2011, Barack and Hillary hosting. Kimmitt: US embassy protest leaders part of govt, Iraqis should pull them back (Falih al-Fayyadh)Talking about the Iraqi government in an interview with Al Arabiya, Kimmitt said: “They need to sit down and pull in the leaders of the protests, who are part of the Iraqi government – I’m referring to Hadi al-Amiri, Falih al-Fayyadh, I’m talking about the leaders of Asa’ib Ahl al-Haq – they need to sit… 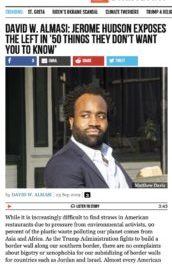 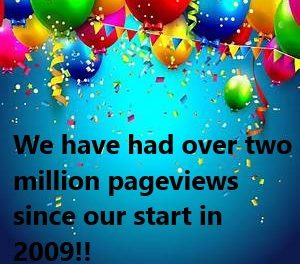