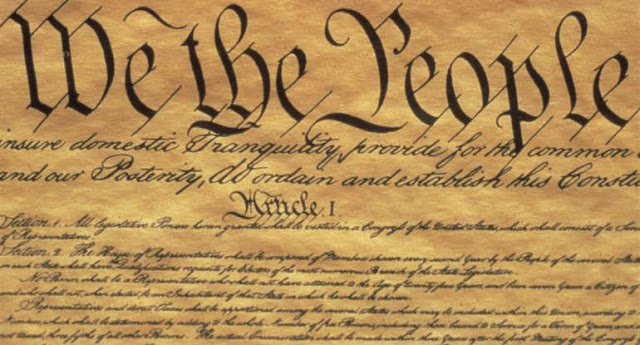 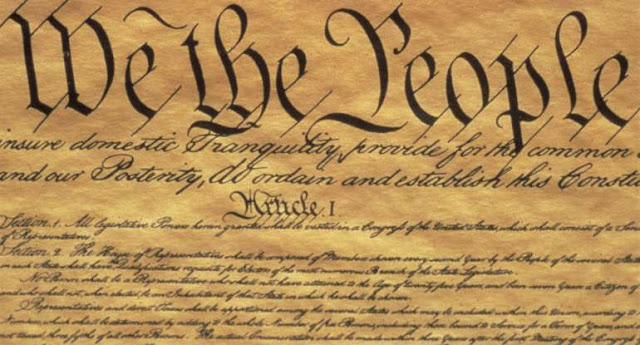 Wrong!—Soleimani Was NOT the Mideast Che Guevara

I am not a virus, I am a human being: Italian-Chinese’s video spreads anti-racist message on social media 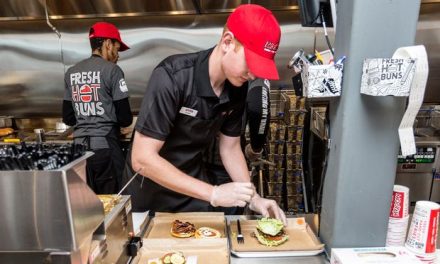