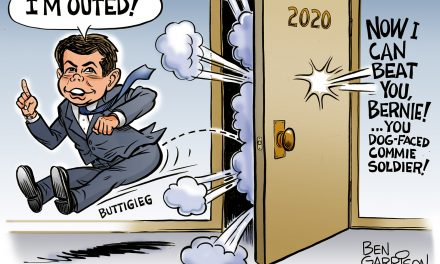 Buttigieg Outs Himself From Democrat Race