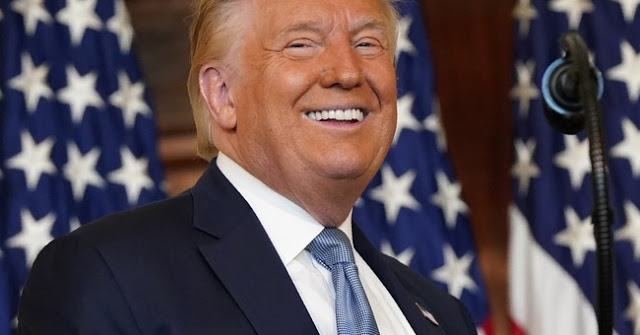 By
Source: (AP Photo/Patrick Semansky)
According to fresh polling from Rasmussen Reports, President Trump’s approval has gone up by four points in 24 hours, indicating a DNC convention bump for his candidacy.
The Rasmussen Reports daily Presidential Tracking Poll sponsored by Liberty Nation for Thursday shows that 51% of Likely U.S. Voters approve of President Trump’s job performance. Forty-eight percent (48%) disapprove.
…
The increase in approval rating comes after Democrat Vice Presidential Candidate Kamala Harris gave her keynote address at the convention Wednesday night.
The Trump campaign and political pundits are taking note.
While Democrats have been holding a virtual convetion this week, President Trump has been on the campaign trail in Minnesota, Michigan, Arizona and Pennsylvania.
https://townhall.com/tipsheet/katiepavlich/2020/08/20/new-poll-the-dnc-convention-is-going-wellfor-president-trump-n2574739?utm_source=thdailypm&utm_medium=email&utm_campaign=nl&newsletterad=08/20/2020&bcid=1b87ed489cb499e9d52de389e64c7f01&recip=19399969 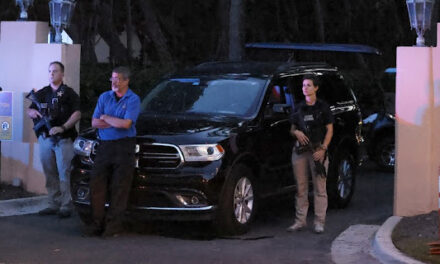 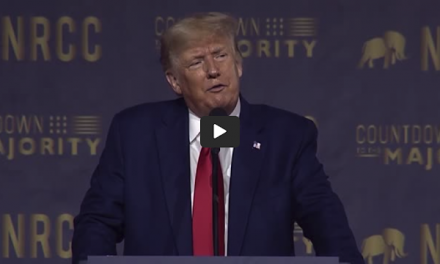 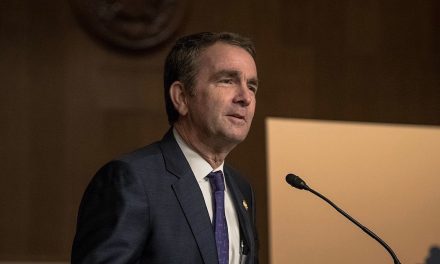