A Georgia Republican lawmaker has introduced a bill that would make child transgender surgeries and drugs illegal. On February 27, Georgia State Rep. Ginny Ehrhart (R) introduced the Vulnerable Child Protection Act (HB 1060) in the Georgia House of Representatives. The legislation would ban health care professionals from performing transgender surgeries on a minor child – such as mastectomy, vaginoplasty, castration, penectomy, etc. – “for the purpose of attempting to affirm the minor’s perception of such minor’s sex, if that perception is inconsistent with such minor’s sex.” In addition, the bill would make illegal the administering of medications, such as… 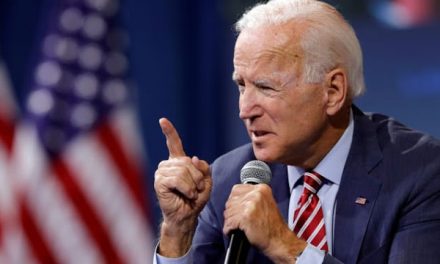 Joe Biden is a nasty piece of work

When they go low? Dems navigating nasty race against Trump