The truth behind House Intelligence Chairman Adam Schiff’s role in engineering President Donald Trump’s impeachment may soon come out because a nonprofit group promoting government transparency — Judicial Watch — is suing to get the whistleblower’s emails. No matter how the Senate proceeds with Trump’s trial, Schiff should be held accountable for the devious means he used to drive impeachment. The public also needs the truth about the so-called whistleblower. Real whistleblowers deserve to be treated like heroes. But the man identified as the whistleblower by Judicial Watch and many media accounts — Eric Ciaramella — is no hero. To… 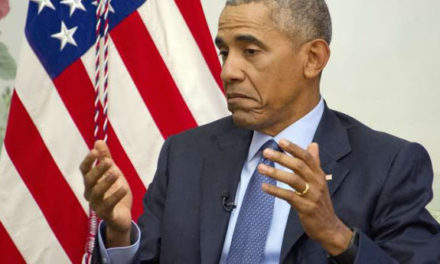