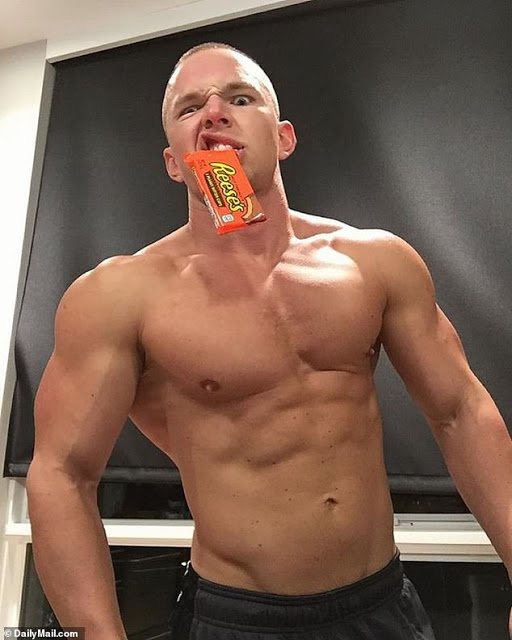 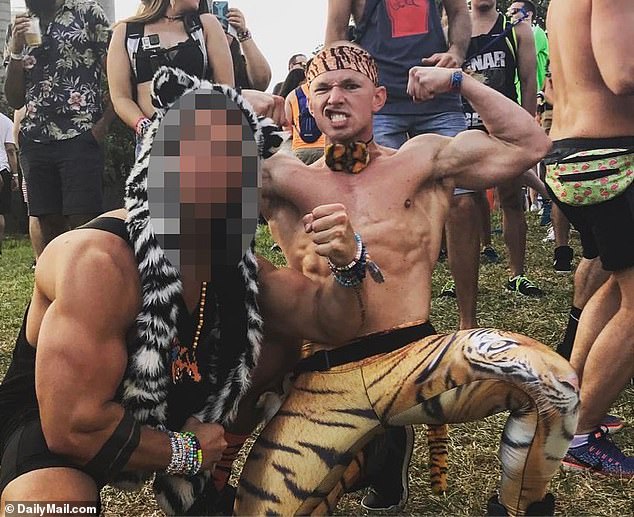 The news outlet also said Dyson had shared videos of himself with a muscular man identified as his boyfriend on social media, but his Instagram page appears to have been taken down as of Saturday morning.
According to police documents, police responded to a cardiac-arrest distress call at around 1 a.m. and the Miami Beach Fire-Rescue was on scene treating Dyson for a possible drug overdose, the Miami New Times reported.
The police report said three bags of what was suspected to be crystal methamphetamine were also found “in plain sight.”
Aldo Mejias, who said he had lent Dyson his credit card information to rent a hotel room Friday afternoon, told responding officers that when he arrived at the hotel room at around 11 p.m., Dyson collapsed on a bed and began vomiting.
Gillum also appeared to be “under the influence of an unknown substance” and vomited in the bathroom while Mejias gave Dyson CPR, Mejias said.
The police report also said that officers had attempted to speak with Gillum, but he “was unable to communicate with officers due to his inebriated state.”
In a statement Friday, Gillum denied using methamphetamines.
“I was in Miami last night for a wedding celebration when first responders were called to assist one of my friends,” he said, according to Miami Herald reporter David Smiley.
“While I had too much to drink, I want to be clear that I have never used methamphetamines.”
He added, “I apologize to the people of Florida for the distraction this has caused our movement.”
When the Miami New Times reached out to Dyson, he seemed confused by Gillum’s wedding explanation.
“I personally was not celebrating a wedding. I don’t know if [Gillum] was in town for a wedding. He did not mention that,” Dyson said.
He added that he and Gillum have “been friends for a while,” knowing each other since around last spring.
Erin Coates started as an editor for The Western Journal for over two years before becoming a news writer. A University of Oregon graduate, Erin has conducted research in data journalism and contributed to various publications as a writer and editor.
https://www.westernjournal.com/gillums-overdosed-friend-actually-gay-sex-worker-report/ 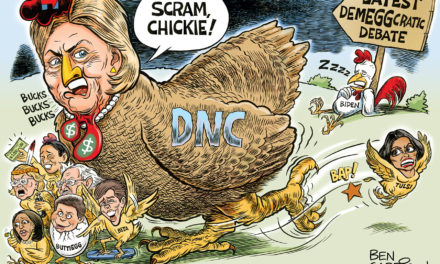