It could be quite a tense scene if Kamala Harris and CNN’s Chief Political Analyst Gloria Borger ever cross paths on the campaign trail…or at least if they ever met in a kitchen making soufflés. During CNN Newsroom on Tuesday Borger told host Brooke Baldwin that the reason why Kamala Harris’ rising soufflé suddenly deflated following the second Democrat presidential candidate debate in July was due to hypocrisy. What inspired this observation was a CNN poll published on Tuesday that revealed a startling plunge for Harris: 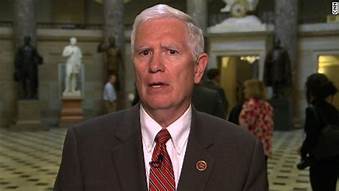 A judge ordered up to 234,000 people to be tossed from the registered voter list in a swing state 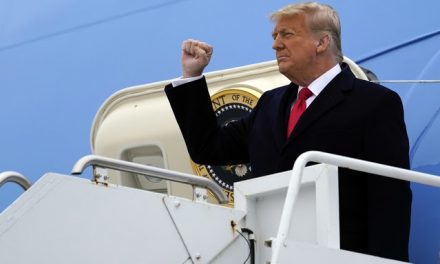