Gloria Borger thought that Elizabeth Warren successfully left a mark on Pete Buttigieg during their tete-a-tete at the PBS Politico Democratic Debate. Borger and Van Jones were both on CNN’s Thursday night panel to help break down the biggest highlights of the evening. Borger noted that Warren called out Buttigieg for schmoozing with wealthy campaign donors at a recent “wine cave” fundraiser in Napa Valley, and the CNN political analyst predicted the label will stick to Buttigieg. “I think [Warren’s] campaign knew they had to do something to shake things up a little bit because she’s going in the wrong… 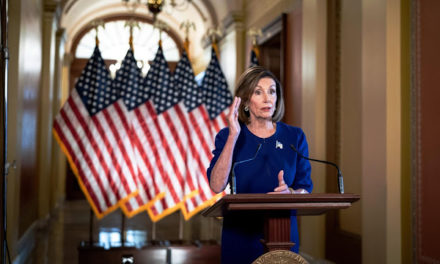 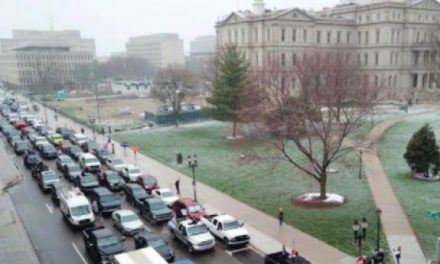 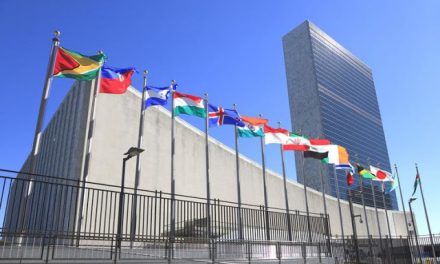