Sen. Lindsey Graham (R-SC) has issued a warning to deep state actors behind the false “Russia collusion” hoax against President Donald Trump, saying those responsible “are gonna go to jail.”Speaking Sunday during an interview on Fox News, Republican Sen. Graham assured Judge Jeanine Pirro the traitors behind the attempted coup of the Trump presidency will not go unpunished. 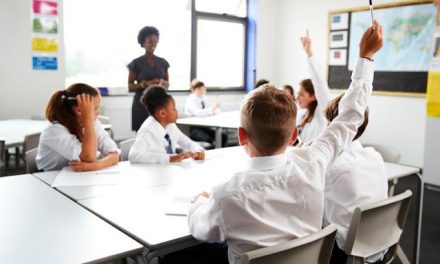