Graham’s resolution calls on Pelosi to send articles of impeachment to Senate, says trial will start next week

Sen. Lindsey Graham, R-S.C., told Fox News in an interview Wednesday that the Senate will take up President Trump’s impeachment trial next week shortly after he crafted a resolution that called on House Speaker Nancy Pelosi to deliver the articles of impeachment to the Senate. Graham, the Republican chairman of the Senate Judiciary Committee, told Sean Hannity that Pelosi’s “dam is about to crack,” and cited recent reports that show emerging fissures in her own party. Several Democratic senators have publically called on the articles to be delivered. “You said it was urgent,” Graham said. “If you believe it to…

Judge orders case against Epstein over 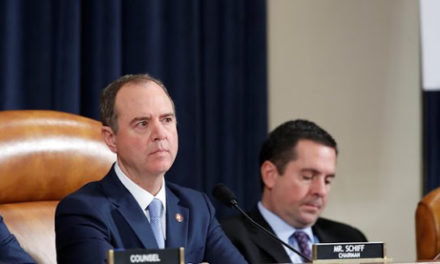