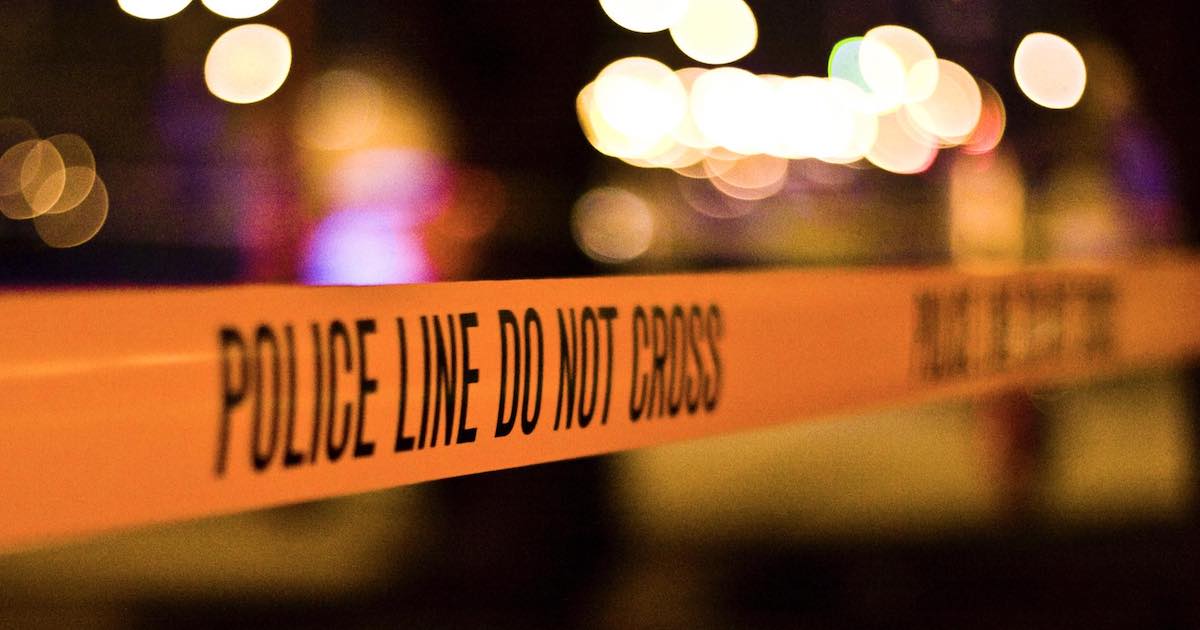 After members of the Patriot Front – a white nationalist group – marched in Boston in early July, they received a “justified backlash” from a wide range of local elected officials.

Yet, as Project 21 member Rasheed Walters noted in a Boston Herald commentary, these same people were largely silent or noticeably muted as the Independence Day weekend saw 10 people shot across the Boston metropolitan area in mostly black and brown communities.

“After a holiday weekend marred by gun violence on our streets, we should anticipate a similar avalanche of condemnation from politicians and community leaders,” Rasheed suggested. “How better to show that Boston’s mayor, city council, community leaders and politicians truly care about the safety of black citizens.”

That wasn’t the case.

But Boston Mayor Michelle Wu only expressed her sympathy for the victims. One local district attorney blamed the U.S. Supreme Court for its recent ruling buttressing concealed care protections as a reason for the violence. Neither was quite a matching level of anger or concern.

The Boston shootings were not the work of the Patriot Front. The same criminals responsible for the constant influx of drugs into the area, the careless discharging of illegal firearms that often injure or kill bystanders and the general degradation of black and Latino neighborhoods across Boston are responsible for this.

Yet these criminals with long sentences and weak rhetoric from politicians campaigning for social service all contribute to deteriorating safety in these neighborhoods. Neighborhoods under criminal siege is a major issue worthy of more than statements of sympathy.

To read all of Rasheed’s comments at the Boston Herald website – “Boston March was Repulsive, Hypocrisy was Worse” – click here. 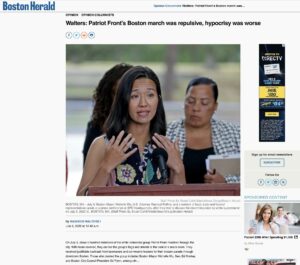 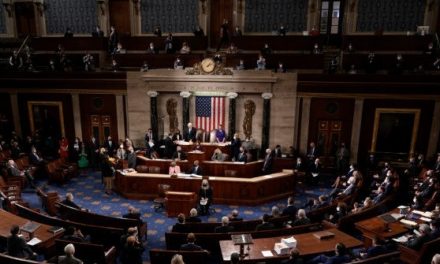 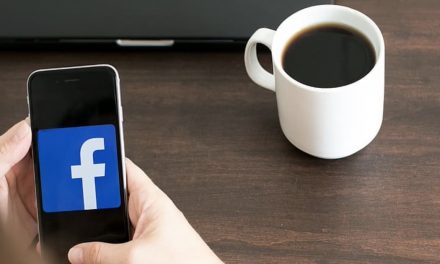 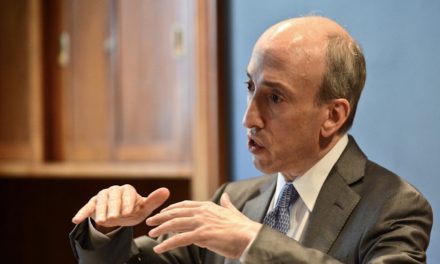