Candidates raised as little as 1 percent from locals Several candidates backed by Justice Democrats are relying on out-of-district donors in their congressional bids, receiving as little as 1 percent of their contributions from local residents, according to federal campaign records. Texas candidate Jessica Cisneros has been one of the most high profile candidates backed by Justice Democrats, the liberal group seeking to defeat incumbents they perceive as insufficiently progressive. While Cisneros has received praise from freshman Rep. Alexandria Ocasio-Cortez (D., N.Y.), local residents appear more skeptical. She has received just $3,585 of her $190,000 (1.8 percent) in itemized contributions… 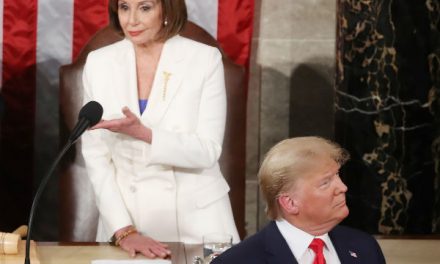 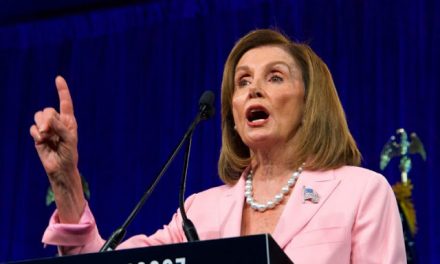