Has the accusation of ‘racist’ descended into a cheap political slur, used cynically and casually by the American Left to discredit, intimidate and silence political opponents?

Are Democrats forced to focus relentlessly on the spectre of Racism, in order to maintain their grip on the ‘black vote’ (without which they would struggle to achieve power)? Does the Left’s embrace of Race as a primary focus, serve to make their otherwise unpopular anti-capitalist politics seem more noble and virtuous?

A remarkable number of BLM and Antifa supporters appear to be white university students.

Could it be that the Left’s disdain for consumer society, their championing of ‘Trans’ rights, and their obsession with ‘Climate Change’, does not resonate with ordinary black Americans?

A large number of working-class Americans do not seem enamoured with high taxes and big government, and as a result they vote Republican.

This working-class rejection of Socialism is clearly embarrassing for the American Left.

Do blanket accusations of racism serve to vilify and dismiss working class Republicans as ‘ignorant racist bigots’? It is said that “All Whites Are Racist”.

There is still plenty of racial bigotry in America, as there is elsewhere in the world. It is a terrible thing, and should be exposed, fought and condemned. Racists should be attacked and shamed.

But is it helpful, or fair, to accuse people of being racist who are not, to find racism where there is none, and to use the accusation of ‘racist’ indiscriminately as a lazy political insult? 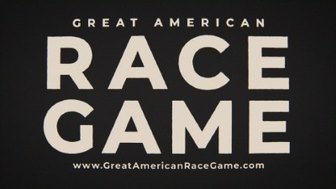 With so much false or misleading information out there about the history of racism in the United States, it is refreshing to hear the truth for once. Durkin reveals the dark and cynical reasons why the left perpetually focuses on race, and how the welfare system undermines the stability impoverished families.

We had a few questions for the director –

Q. A line that struck me in the film was delivered by Walter Williams. He explained that in disadvantaged areas, success depends on one’s ability to take from others. What I understand about our economy and our ability to live a fulfilling life is that our success is based on our ability to give, and provide to others. Can you elaborate on the importance of this difference in philosophy, and how a shift in thinking could completely alter the trajectory of one’s life?

A. Giving without expectation of receiving (family, friends, those in need) and exchange of services (ordinary interplay of productive folk) is of the essence to humans. Exchange allows for the division of labour and economic co-operation, and it’s sociable too.  Giving (and being in a position to give) without expectation of receiving is what makes us human and moral. It is the most tangible expression of love. Welfare cuts at the root of all this. It is literally soul-destroying.

Q. Are the constant reminders of racism a sort of victory for the foolish few remaining racists in our country? If so, can Americans begin to spread a message that racists don’t deserve any such victory? That racists couldn’t hope to affect anyone?

A. Constant reminders of racism is fine.  But seeing racism where there isn’t any, and accusing people of being racist who aren’t, and blaming racism for terrible things that are in fact caused by something else … all of this is enormously damaging.

Q. The film briefly mentions the appropriation of racial suffering by anti-capitalists. Is there a clear message that can convey the true apathy of leftists?

Q. Clearly the left has exploited white guilt. Are there ways in which outside parties can have a meaningful positive impact on American race relations without apologizing for who they are?

A. I think we should forget all this nonsense about ‘white guilt’.  If someone is a racist (I mean a real racist, not just someone whom the Left wants to smear) then they’re guilty.  If they’re not racist, they’re not guilty. Period.  The whole idea of ‘white’ people, as opposed to ‘black’ people is a terrible legacy of racism that should be consigned to the historical dustbin.  We should all oppose racism.  We should also oppose the manipulative use of race and racism for cynical political purposes. 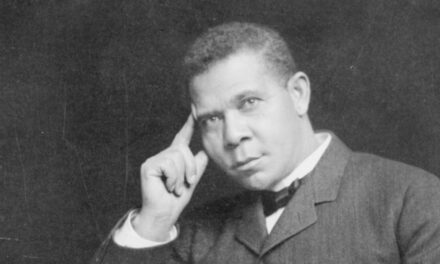 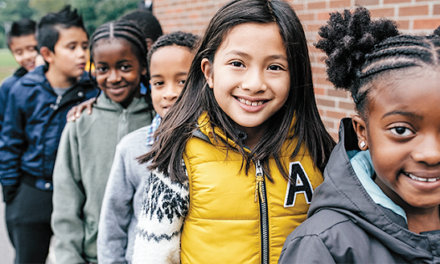 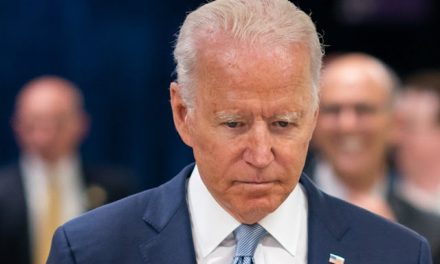