So much of the gun control debate is about things that might go wrong. Democrats, who just took control of the Virginia state legislature, are about to pass a law that will dramatically limit the ability of people with concealed handgun permits from other states to carry in Virginia. There haven’t been any problems with these permit holders, but that doesn’t matter for gun control advocates. Currently, Virginia recognizes concealed handgun permits issued by all other states. Out-of-state permit holders can carry in Virginia as long as they follow local laws and carry photo identification. The current rules came about…

Vanity.. Check This Out. 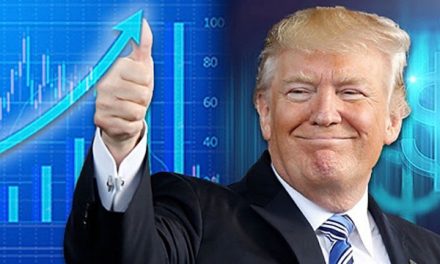