crime, Firearms legislation, gun control, Halle, Libertarian, Mike Lindsay, Politics, Shooting Halle Germany Shooting With Homemade Firearms. Thanks to the unique way social media censors the truth I will put the post that was originally on my page here. As a Journalist I find it extremely disturbing that a platform is censoring news and my views were deemed worthy of deletion.Halle Germany.A psychopath killed two people outside a synagogue in the eastern German city of Halle on Wednesday, filming his attack on a head-mounted camera and live streaming it in a method that was reminiscent of the attack on… 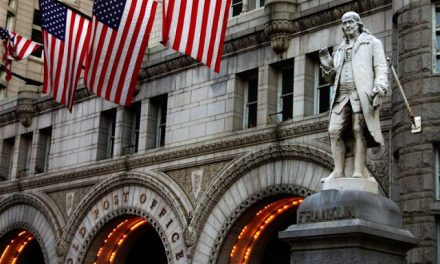 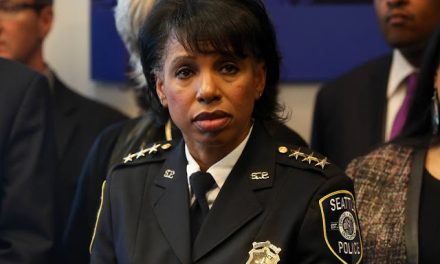