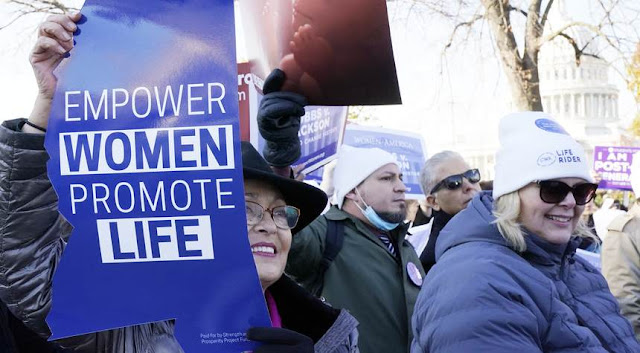 A new poll has made a stunning finding, shattering yet another Leftist narrative: it seems that slightly more likely voters would approve than disapprove if SCOTUS overturns Roe v. Wade.

A Rasmussen poll asked likely voters, “Would you approve or disapprove of a Supreme Court ruling overturning Roe v. Wade?” The results were decidedly different than we’ve been told repeatedly by Big Left:

When asked about Justice Alito’s leaked opinion that the Roe decision “was egregiously wrong from the start. Its reasoning was exceptionally weak, and the decision has had damaging consequences,” 47% of voters agreed compared to 46% who disagreed. This demonstrates that Americans do not consider the issue of abortion to be a simple, black-and-white matter.

Another stunner from the Rasmussen poll was the revelation that the Democrats’ favored constituencies are actually the least supportive of the current national abortion regimen. Shockingly, voters under 40 were more likely to approve of overturning Roe than older voters. And fewer black voters (49%) and other minorities (41%) than whites (54%) considered themselves to be generally generally pro-choice. And while only 43% of white voters approve of overturning Roe, a solid majority (59%) of black and minority voters like the idea.

The well-heeled (people who earn over $200k) consider themselves more pro-choice and more opposed to overturning Roe than the less affluent, for whom Democrats always claim to speak.

Unsurprisingly, the group that is most supportive of abortion is also the group that strongly approves of “President” Joe Biden’s job performance — 82% of Biden fans consider themselves pro-choice. Two-thirds (66%) of those who strongly disapprove of Biden call themselves pro-life. Without any other input on the issue, the discernment of these dedicated Biden fans seriously calls into question their ability to make sound judgments on anything else. 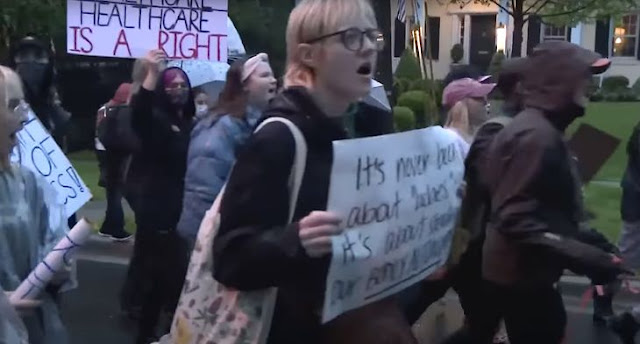 The protesters milled about in front of the homes of Chief Justice John Roberts and Justice Brett Kavanaugh, shouting slogans and carrying signs. “No Forced Pregnancy” and “Abortion is Healthcare,” they chanted, and “No uterus, no opinion” — which appeared to sideline transgender women from the protest.

Aside from not knowing how babies are made, there was nothing original in the protester’s demonstrations.

The protest began at a local café in Chevy Chase before they began their march to the homes of Roberts and Kavanaugh, with a flyer for the event stating that they will protest outside the houses “for reproductive freedom.”

Protesters can be heard chanting “Keep abortion safe and legal” during the protest.

Images of coat hangers could also be seen chalked on the street where the march took place.

A left-wing group called ShutDown DC is also planning on holding another protest outside of Supreme Court Justice Samuel Alito’s house on May 9.

The protest wasn’t very diverse. In fact, there was just one black person visible in the five-minute clip posted below.

The first stop, Justice Kavanaugh’s home, where chants of “No uterus, no opinion” were greeted by Montgomery County police officers.

Organizers asked the crowd to continue moving to avoid arrests and allow the flow of traffic in the residential area.

The second stop, Justice Roberts’ home where protesters yelled “the world is watching,” and where DC Metro police officers were also on standby.

For months Lacie Wooten-Holway has been holding candle light vigils, in front of Justice Kavanagh’s home but since the leak, she says the crowd has gotten bigger. “If you take away our choices, we will riot”, says Wooten-Holway who has had an abortion and is a sexual assault survivor.

The hysteria is growing, as is the danger of some kind of explosion of violence. The protesters are working themselves into a frenzy. Eventually, they will be unable to top “over the top” except with a violent outburst.

When that happens, will the White House finally condemn the violence? 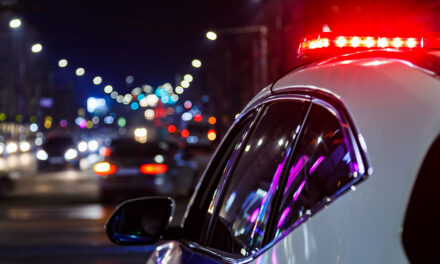 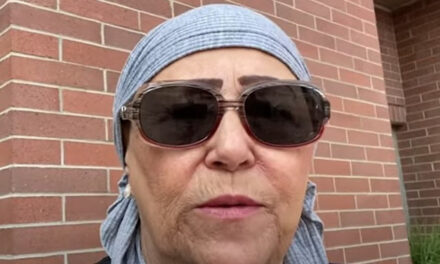 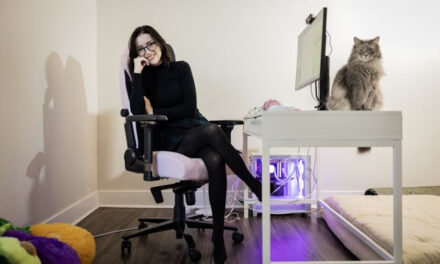 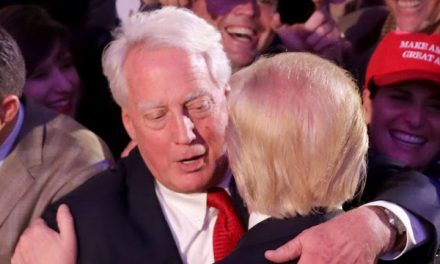