O’Rourke’s 2018 Senate campaign was fueled by an organizing network of 20,000 volunteers. Can he harness that energy again without being on the ticket?Beto O’Rourke began 2019 as a political phenom, but ended it as an also-ran. The much-hyped former U.S. representative from El Paso initially rode a wave of optimism from his nationally watched Senate campaign, but struggled to gain support in the presidential race. It was an underwhelming end of a chapter for a man who was once viewed as the great hope for Texas Democrats. But even though—to the dismay of many supporters—O’Rourke opted not to jump… 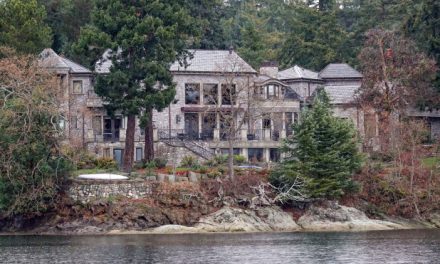