I had a perfectly healthy child a year ago, and that perfectly healthy child has been altered and destroyed for absolutely no good reason,Â’ Rob Hoogland says. For the past 11 months, Robert Hoogland, a father in Surrey, British Columbia, has been forced to watch as his 14 year-old daughter was Â“destroyed and sterilizedÂ” by court-ordered testosterone injections. After losing his legal appeal to stop the process in January, Rob (previously anonymized as Â“ClarkÂ” or Â“CDÂ”) is making a desperate attempt to bring his case into the courts of public opinion, even though it breaks a court order demanding his… 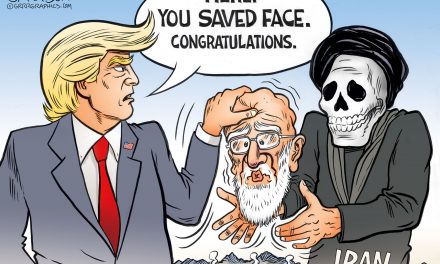 There Is No ‘Gay Gene,’ Comprehensive Scientific Study Finds