Today’s Campaign Update (Because The Campaign Never Ends) Are you ready for some football????? – We may be, but the NFL itself may not. The league’s season opened Thursday night with a snooze-fest 10-3 Green Bay win over da Bears. I don’t have time to go back through the entire major league baseball season, but I’d be willing to bet the Yankees, Astros and Dodgers have all played at least a dozen baseball games this year that ended with higher scores. Of course, the NFL can’t juice up the ball the way MLB did this season, but still, c’mon, guys… 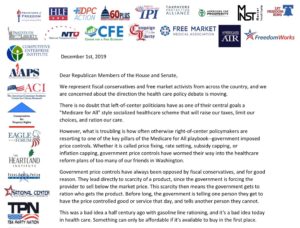 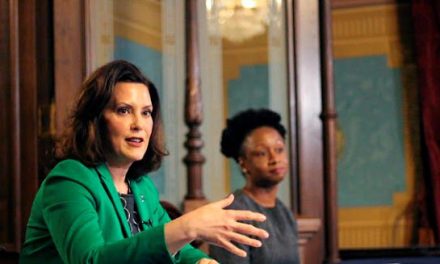 Liberal Influence, Not Racism, at Heart of Ed Buck Scandal 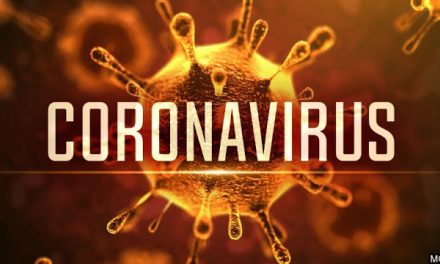