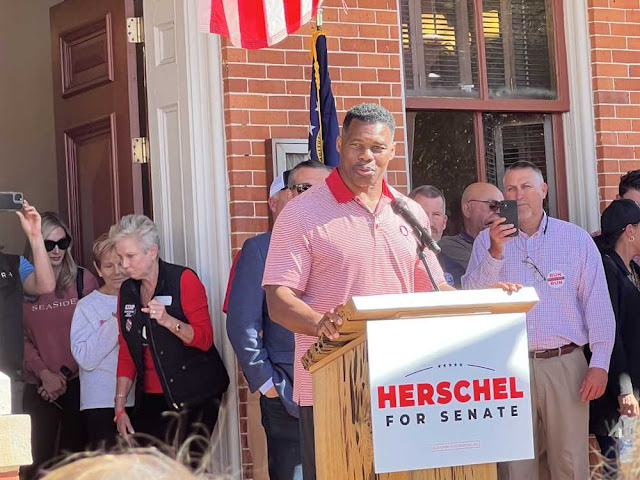 Republican Georgia Senate candidate Herschel Walker is picking up speed as the race heads into a runoff against Democrat opponent Raphael Warnock.

Just one day after the election went into a runoff, Walker raised $3.3 million as his new campaign kicks off.

The following day, Walker brought in, even more, raising $4.3 million.

During Tuesday’s election, the Republican brought in 35,000 votes short, putting Warnock in the lead.

Sources say that Walker will focus his energy rallying in large-populated areas where turnout happens, to energize supporters of former President Donald Trump ‘soft Republicans and independents to vote in the runoff contest.”

The Republican has already jump-started his campaign, teaming up with Sen. Ted Cruz (R-TX) at a rally in Canton.

The head of the National Republican Senatorial Committee vowed to raise as much money as he possibly can so that he can start advertising for Walker, however, the question of whether Trump should be involved in the runoff still looms.

Several GOP members are warning Trump to stay out of the runoff and to hold off his potential 2024 presidential run until after the December 6 election after speculation suggests that his involvement in key candidates was the reason why they lost their races.

“That’ll be a decision between Herschel and Trump. I know that Trump wants to be helpful to make Herschel win. That’s an issue for the campaign. I don’t get to participate in those decisions,” Sen. Rick Scott (R-Fla) said about the issue.

Instead, Scott said that he will spend the next month focusing on raising “every dime” to help Walker beat Warnock. 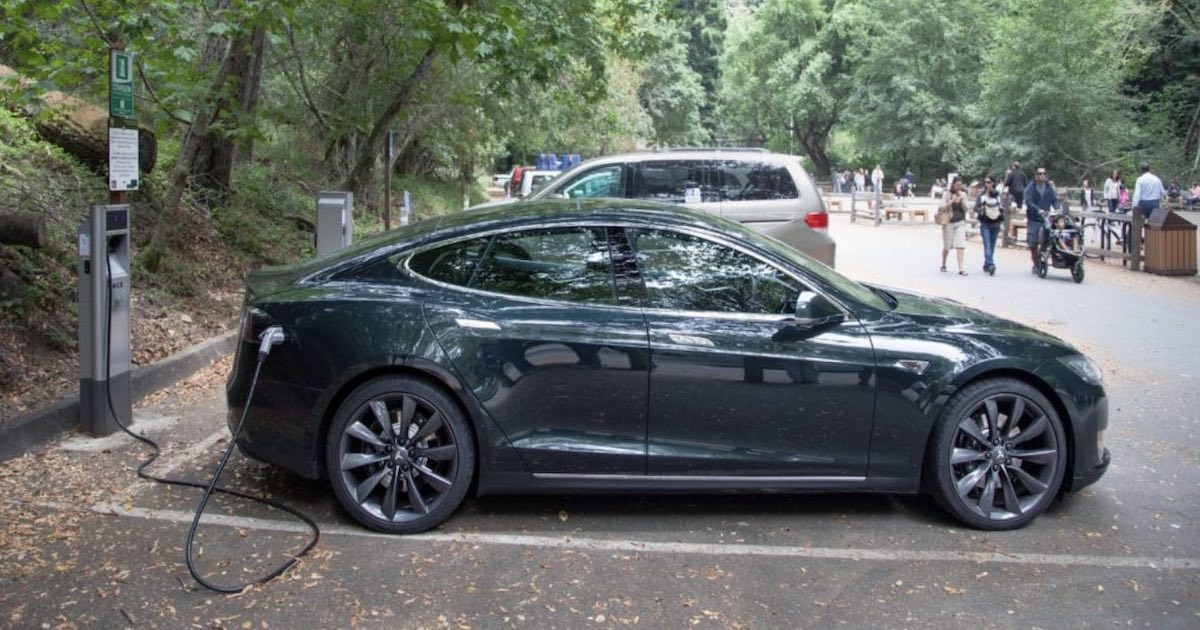 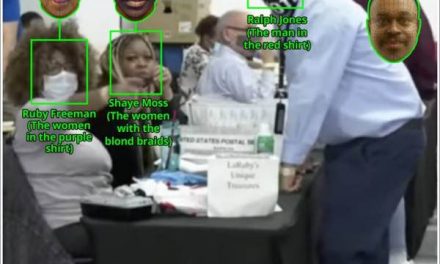 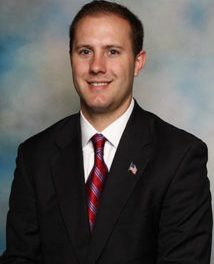