A report of a woman heard screaming first drew a police response to the neighborhood, LAPD officials said in a written statement. Officers encountered a man in the street who told them his roommate was being assaulted inside her home, police said. The roommate relayed that he had jumped a wall and ran to neighboring homes in search for help. “When officers went to make entry, they found the victim on the ground beneath a third story balcony,” according to the LAPD statement. “The victim was gravely injured. She suffered significant injuries consistent with a fall.” Investigators learned that Harwick… 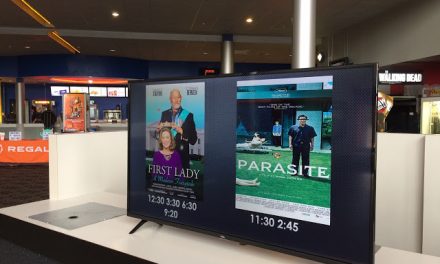 NOTICE ABOUT THE MOVIE: FIRST LADY

Ahab Nadler and The White Whale