How is it that there are 20-year-old illegal alien men in our public schools, walking the same halls as junior high girls? Last week, Jonathan Coreas-Salamanca, 20, and Ivan Reyes Lopez, 19, were each arrested in two different Montgomery County, Maryland, high schools for raping two 11-year-old girls outside school. WJLA reports that Coreas-Salamanca attends Montgomery Blair High School in Silver Spring. He is accused of having multiple sexual encounters with an 11-year-old after the victim’s father found salacious text messages on her phone. ICE has lodged a detainer on Coreas-Salamanca, who is an illegal alien from El Salvador. There…

Ideology, the Schools, and Murder: The McInerney/King Case 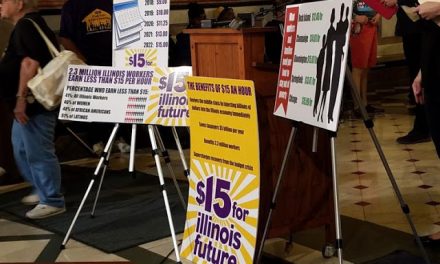 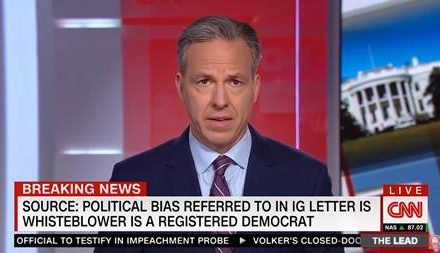