No ordinary citizen can legally carry a gun in New York City, yet shootings are up 59.6 percent over this time last year. On Sunday, a pregnant woman was shot while sitting in her own car in front of her home in Queens. This is becoming the new normal in New York after the memo has gone out to criminals in the city that politicians fear growing the prison population more than they fear crime. According to NYPD crime data, in addition to the 59.6 percent spike in shootings over this time last year, robberies increased 32.8 percent and grand larceny auto crimes were up a whopping… 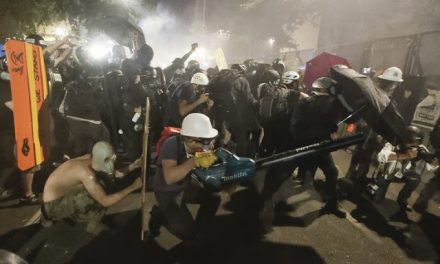 What Trump supporters think of impeachment