The House of Representatives on Thursday voted in favor of a War Powers Resolution meant to limit President Trump’s military action toward Iran following an escalation in tensions between Washington and Tehran. The resolution passed, 224-194, mostly along party lines, but both parties had some defectors: eight Democrats voted against the measure and three Republicans voted in favor of it. Independent Rep. Justin Amash, who left the Republican Party last year, also voted in favor of the measure. “We deserve the respect from the administration and that Congress deserves under the Constitution,” House Speaker Nancy Pelosi, D-Calif., said on the… 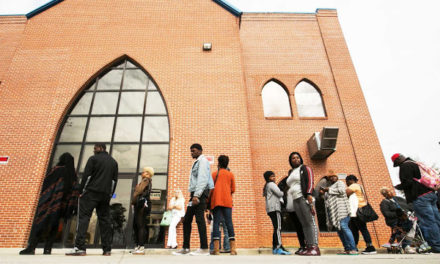 There is no single “black vote.” There are many.