How Melania Obtained Her ‘Einstein Visa’ Under Scrutiny

Back in 2000, Melania Knauss, a Slovenian model dating Donald Trump, began petitioning the government for the right to permanently reside in the United States under a program reserved for people with “extraordinary ability.” Knauss’ credentials included runway shows in Europe, a Camel cigarette billboard ad in Times Square and – in her biggest job at the time – a spot in the swimsuit edition of Sports Illustrated, which featured her on the beach in a string bikini, hugging a six-foot inflatable whale. She also claimed to be a college graduate. In March 2001, she was granted a green card… 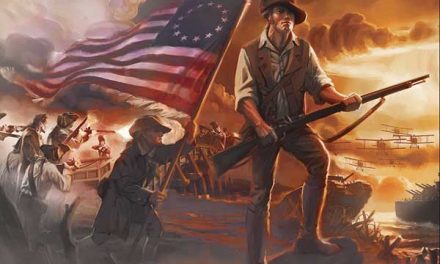