How Mike Bloomberg made his billions: a computer system you’ve probably never seen

Michael Bloomberg is very rich. And not just billionaire rich — he’s one of the richest people in the world, clocking in at more than $50 billion. How he got there: a computer system most people have never heard of, let alone seen. Bloomberg is the founder of Bloomberg LP, a private, multibillion-dollar firm he launched in 1981. Today, the company does a lot of things — it deals in data, in technology, and in media — but it came to prominence because of the Bloomberg Terminal, a computer software system for the financial industry that basically puts all the…

Trump floats lawsuit threat against CNN over recording of ‘bias’ 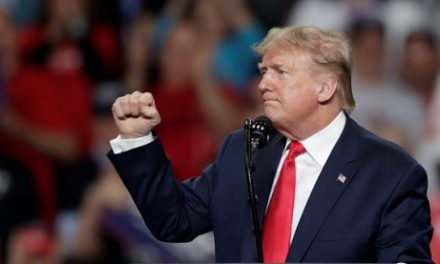