I am a motivational speaker, and I speak across this country on many topics. I’m getting feedback about the rights of citizens to control the workplace. We expect to be taken care of, managed and protected from each other. In my book, “It’s OK to Leave the Plantation,” I tried to illustrate your right to be free, not your right to be managed. Management is slavery.

Are you hearing all of the complaints about “freedom of speech” and a “First Amendment” right to express yourself in public and at work? It seems like the argument is that the Constitution protects your right to open your mouth whenever you please.

The Preamble makes it very clear that we are in charge. “We the People of the United States, in Order to form a more perfect Union, establish Justice, insure domestic Tranquility, provide for the common defence, promote the general Welfare, and secure the Blessings of Liberty to ourselves and our Posterity, do ordain and establish this Constitution for the United States of America.” It was ordained and established by “We the People of the United States.” It was not written by Congress or some committee, and it was not written for or about undocumented people from foreign nations.

The Constitution set up our courts. Congress set up of the Foreign Intelligence Surveillance Court, or FISC, and I guess it didn’t trust federal judges to keep the nation’s surveillance secrets. So now we have private court actions against citizens outside the protections of the Constitution.

This is the fault of the board of directors. We allowed Congress to create these organizations outside our Constitution, and Congress will continue until the board stands up. So when I hear discussions over the NFL ordering players to stand during our national anthem, I cringe. If the NFL can dictate the uniform, number of players on the field, after-game activities and the end-zone celebration, then it certainly can dictate when players can stand, sit or kneel on the field.

The citizens (board of directors) have finally stood up and turned off the game. The NFL corporation has realized it needs us and we do not need it. The players are realizing that we may stand and cheer their talents, but we are not worshiping them. When it comes to important things, watching a sporting event does not make the list at all.

We, the citizens, will not take a compromise on this issue. We will not accept an alternate protest from the players. We only accept the players playing the game. Shut up, stand up and act like professionals.

The NFL players are missing a very powerful opportunity to help black men. If they were socially courageous, they would make a statement to encourage black men. Many of these guys came out of some of the worst gang-infected, poverty-stricken neighborhoods in our nation. They worked hard in junior high and high school to earn a place on the team. They worked out twice a day, ate foods they didn’t like, ignored the call of the wild side and stayed off drugs. Then their hard work paid off when multiple colleges offered them scholarships to play for their teams.

They worked harder in college, working out, practicing and reading the playbook. All the time, other players were trying to take their positions on the team. They had to work hard to qualify for the NFL. And once they made it to the professional level, they still had other players seeking their positions, every day. They had to face competitors every day. It took years of very hard work to make it to the NFL.

They should be proclaiming how they did it. It was not given to them. No one assigned them their positions; they earned them every day. The solution to their future came from hard work, dedication and sacrifice.

Why aren’t they explaining this to young black men instead to whining about who has done them wrong? The very fact of their success demonstrated whoever and whatever came against them was conquered by hard work. That is true whether someone becomes a doctor, attorney, truck driver or businessman. Let’s start declaring the truth to our young people. Work is rewarded.

Government tries to manage the citizens; it is its nature. Citizens try to manage the government; it is our business. But you have the right to succeed, if you are willing to work. 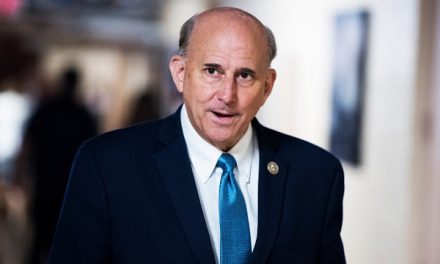 Mason Weaver video. Message to women, from an honest man!

(Video) What do men really want? “Things your husband will not tell you. 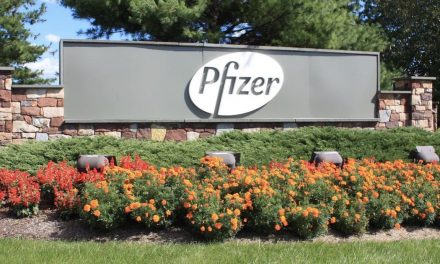