When the federal judge presiding over the trial against Roger Stone referred to the government’s star witness, Randy Credico, as “difficult” on Friday, none of the members of the jury or others in the Washington, D.C., court room overheard her pointed remarks. District Judge Amy Berman Jackson made the observation during a side bar discussion with lead government attorney Aaron Zelinsky and Stone lawyer Robert Bushchel, according to a transcript of the court proceedings obtained by the Daily Caller News Foundation. Jackson made the remark after two days of testimony that saw Credico, a comedian and longtime frenemy of Stone’s,… 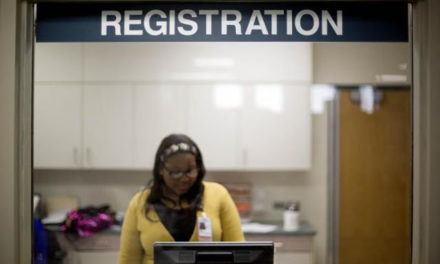 EXCLUSIVE: WHILE THE PRESS AND PUBLIC FOCUS ON IRAN, US MILITARY PREPARES FOR WAR WITH RUSSIA