In China, Birthrate Falls To Lowest Level In 70 Years

New birthrate figures show that China has so far failed to reverse the effects of its longtime one-child policy — a change that policymakers say is necessary to forestall the long-term economic consequences of an aging and shrinking population. The National Bureau of Statistics of China released the new data on Friday, the same day it announced that the country’s GDP growth has fallen to its lowest level in nearly 30 years. Last year, there were 10.48 births per 1,000 people, the lowest birthrate since 1949, the year the People’s Republic of China was founded. The number was down from… 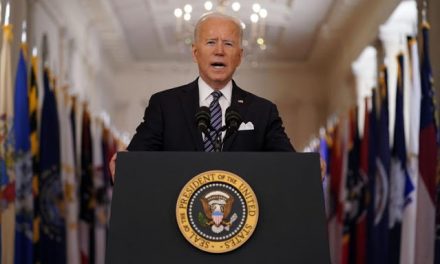