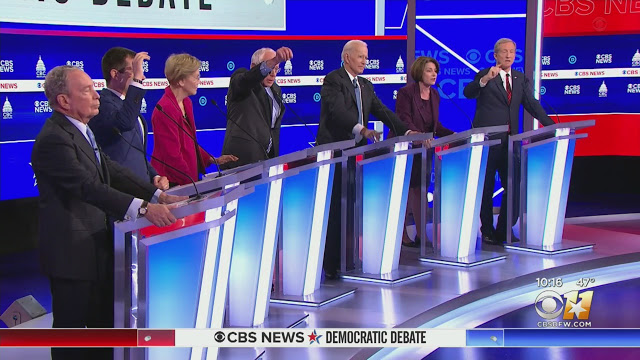 (Video by Mason) Mask are Making You Sick

Lawmaker Wants To Make Gun-Free Zones Liable If Someone Hurt

Kanye West and … the Next Great Awakening?