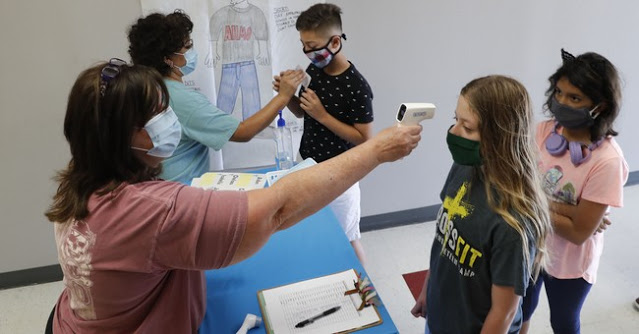 It’s not like this was a controversial position when you looked at the data. It’s not like there weren’t medical experts saying what The Washington Post has reported recently about schools in the COVID era. Instead, we got endless drama from teachers who didn’t want to work. We had to deal with their nonsense about dying on the job, how they’re signing wills in case they die, and the media did well in peddling the panic porn to make these people hysterical. Parents want their kids in school. And sorry, teachers, you need to get back to work. If you don’t want to, that’s fine—you get no paycheck. No work, no pay. That should be the rule because guess what—schools haven’t had any outbreaks from COVID since re-opening. None. It’s not happening. Why? Well, as the data showed from the outset of this unsubstantiated freakout, kids really don’t get it. They account for just two percent of all COVID cases in the US. Pediatricians gave their stamp of approval too. This really wasn’t a scientific debate. The science was clear: re-open the schools. Can we please kill this idiocy (via WaPo):

Thousands of students and teachers have become sick with the coronavirus since schools began opening last month, but public health experts have found little evidence that the virus is spreading inside buildings, and the rates of infection are far below what is found in the surrounding communities.

This early evidence, experts say, suggests that opening schools may not be as risky as many have feared and could guide administrators as they chart the rest of what is already an unprecedented school year.

“Everyone had a fear there would be explosive outbreaks of transmission in the schools. In colleges, there have been. We have to say that, to date, we have not seen those in the younger kids, and that is a really important observation,” said Michael Osterholm, director of the Center for Infectious Disease Research and Policy at the University of Minnesota.

Teacher’s unions in Texas that keep track of infections say they have been surprised by how low it was. In many parts of the country, teacher’s unions have resisted school systems’ efforts to return to classes, saying sufficient safeguards were not in place.

Yep. It’s time to get back to work. Daniel Horowitz of The Blaze added:

Well, knock me over with a feather. Studies from countries including the U.K., Australia, Switzerland, Canada, Netherlands, France, Ireland, Taiwan, and Iceland have all failed to find meaningful spread from school-age children. Sweden kept the younger grades open throughout the entire pandemic and didn’t experience a single death. The Public Health Agency of Sweden found no measurable difference in outcomes for children between Sweden and Finland, even though Finland closed its schools.

The Washington Post also observes that data from 37 school districts in Connecticut, New York, and Pennsylvania that opened schools shows “there have been 23 confirmed cases of the coronavirus across 20 schools and no indication that the virus was spread in schools.”

In other words, what we are consistently seeing in grade school is that, unlike in college dorms, there are just a smattering of cases here and there with no evidence of children driving the transmission. A comprehensive review of COVID-19 cases in German schools conducted by the Robert Koch Institute in Berlin found that “most school outbreaks had few cases per outbreak, with more cases among older age groups who could have been staff or other persons epidemiologically linked to school outbreaks.” Additionally, they observe, “considering class sizes of usually 20 to 25 students per class the low number of cases in each age year suggests rather limited onward transmission within classes.”

The bottom line is that a mere discovery of some cases in schools does not mean these kids were infected from the school setting or would have avoided getting it by being out of school.

This debate is over. Teachers unions shut up and get the hell back to work, and re-open the schools. Now. 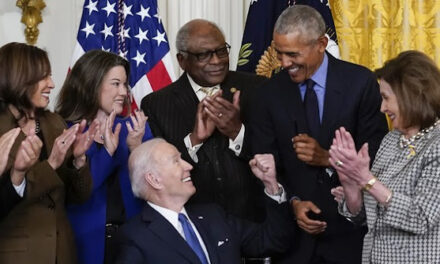 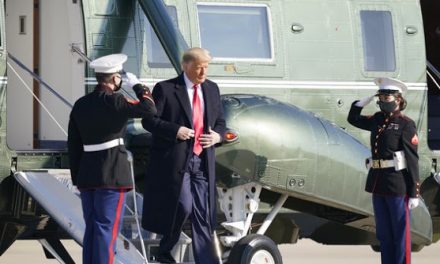 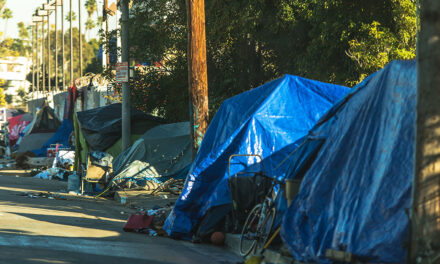