Incoming! Two Asteroids at Breakneck Speeds Whizzing Towards Earth Have NASA on Alert

Two asteroids projected to come zooming past planet Earth on 2 March have had NASA on alert, with its Center for Near-Earth Object Studies (CNEOS) tracking the wayward space rocks that possess orbits intersecting Earth’s trajectory. The first asteroid to venture into Earth’s vicinity has been dubbed 2020 DZ3. With an orbit that goes through the paths of Mercury and Venus, according to CNEOS’ database, the asteroid has built up a speed of over 48,000 miles per hour and boasts an estimated diameter of about 154 feet (47 Meters). This asteroid’s next near-Earth approach is calculated to happen on 28… 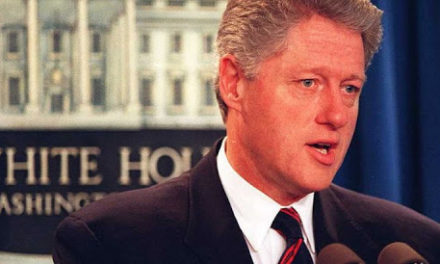 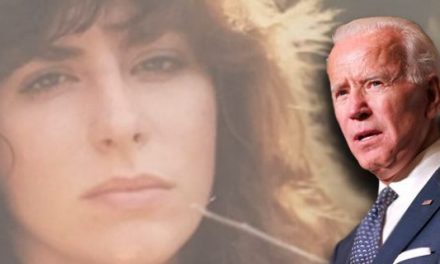