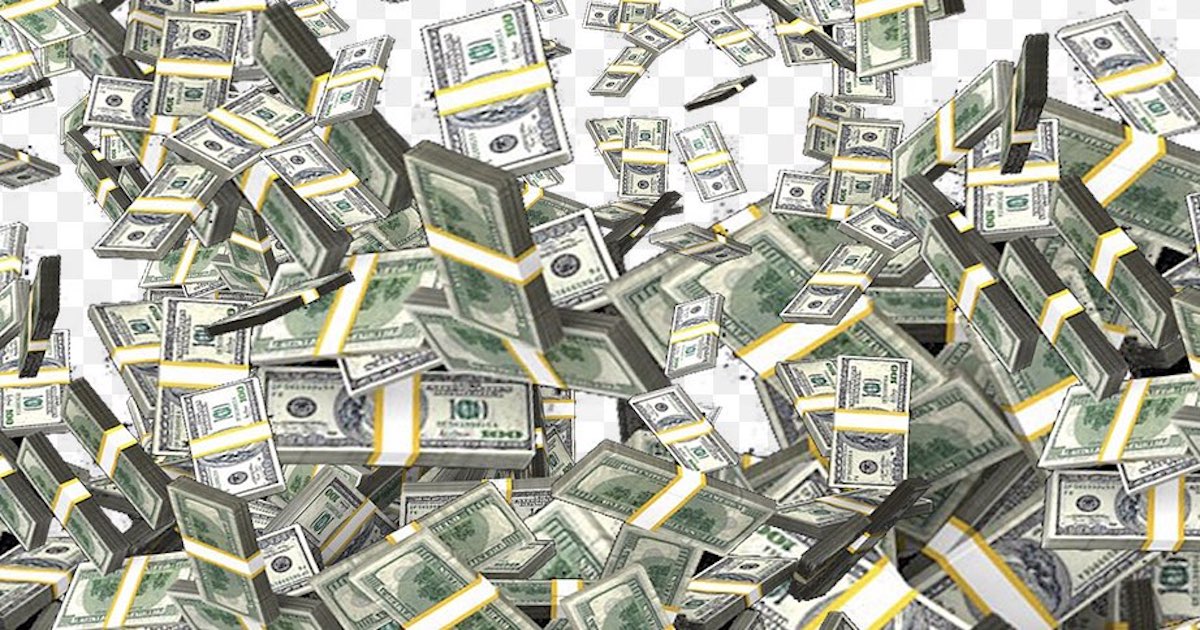 “Infrastructure” legislation that passed the Senate may actually have an uncertain future in the House of Representatives because the liberals dominating that chamber don’t think the amount of taxpayer dollars being spent in that bill is enough.

National Center Senior Fellow Horace Cooper pointed out that the amount is already way too much – and not exactly being spent on the kind of infrastructure most people are expecting it to be. He called the bill “a disguise; smoke and mirrors.” And he liked this monstrosity to a Hollywood disaster movie that “amounts to a catastrophe coming to your neighborhood soon.”

In a Newsmax commentary, Horace explained that “[t]he devil is in the details.” Namely, of the more than $1 trillion in spending contained in the Senate infrastructure bill, only around half of it is readily identifiable as going to what people think infrastructure is – roads and bridges, water projects and even the expansion of broadband internet. He warned:

Critically, much more attention needs to be given to other provisions that are part and parcel of the overall bill.

They are reflective of a disaster in the making.

Among the spending programs in the Senate bill that Horace called “wholesale untested and bizarre schemes” are:

“We know who the villains are in this summer’s blockbuster,” Horace concluded about the bill. “Who will be the hero?”

Click here to read all of “Infrastructure Bill Proves DC Shouldn’t Be in the Driver’s Seat” at the Newsmax website. 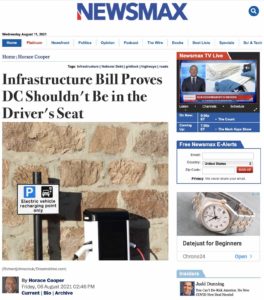 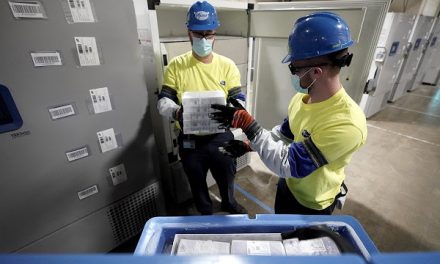 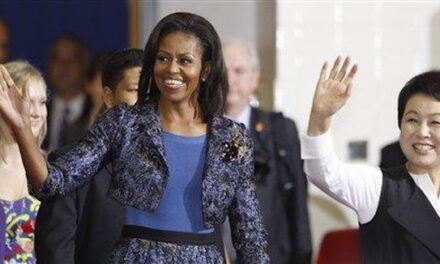 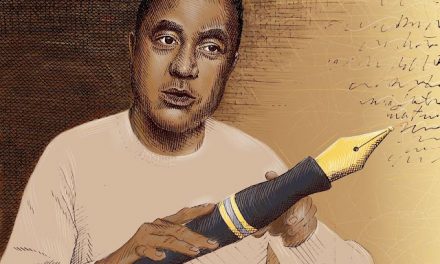