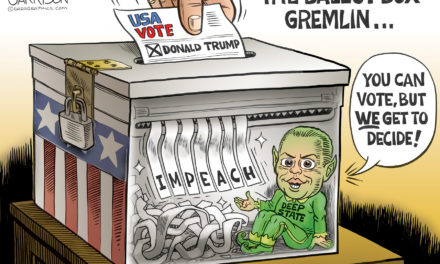 ‘You know, the thing’: Biden botches Declaration of Independence quote during campaign stop