The Obama Justice Department official appointed by the Foreign Intelligence Surveillance Court to scrutinize the FBI’s FISA reforms determined the bureau’s reforms would be insufficient without a change in the FBI’s culture. David Kris, a controversial pick for the job after his full-throated defenses of the FBI’s decision-making throughout the Trump-Russia investigation, said the changes FBI Director Christopher Wray proposed in the wake of DOJ Inspector General Michael Horowitz’s damning report on FISA abuse were insufficient and told the court its review “should not obscure the larger issues presented.” “Standards and procedures, checklists and questionnaires, automated workflows, training modules, and… 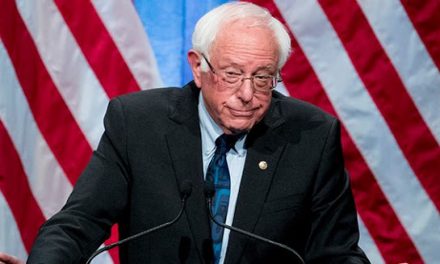