FULL TITLE: Iowa pastor, 44, is arrested on child sex abuse charges just hours before his Christian rock band was due to perform at Minnesota music festival An Iowa pastor was arrested for child sexual assault, just hours before he was due to perform with his Christian rock band at a music festival on Saturday. Emanuel J. Rodriguez, 44 is accused of inappropriately touching two girls known to him, believed to be 11 and 12. The alleged incidents took place while he and they were covered in blankets. Rodriguez also assaulted the minors inside two of his former homes in… 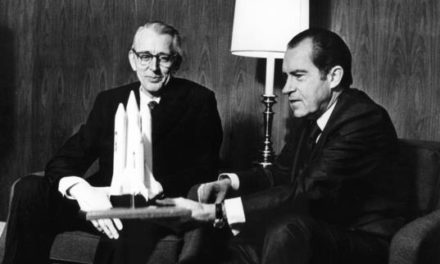 Edmund Burke on the French Revolution