More than 10 days after Iranians took to the streets in protest to a sudden gasoline price hike, the Iranian government is still overwhelmed by the aftereffects of the unrest and its violent suppression by security forces. In the meantime, fresh videos of the violent suppression have been uploaded on social media following partial restoration of internet service which has been cut off for about a week to conceal use of lethal force by security forces from the watchful eyes of international human rights organizations and world media. One of the latest videos shows security forces attacking a man in… 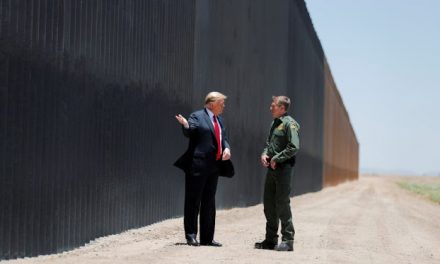 How Trump Got Control of the Border: And how Biden created a crisis by throwing it all away. 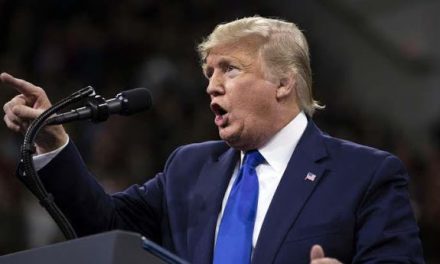